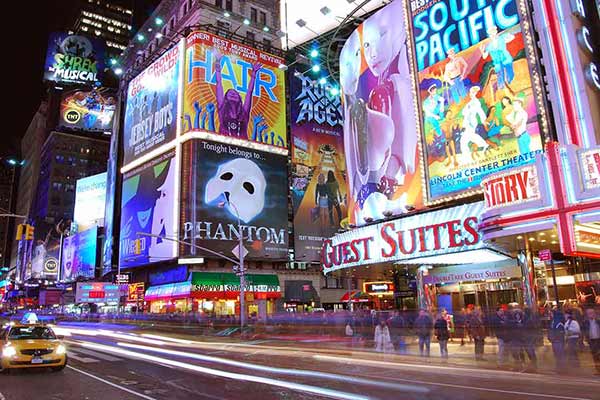 Top 10 Most Visited Cities In The World

Every year since 2009 Mastercard has put together a Global Destinations Cities Index which ranks cities in terms of the number of their total international overnight visitor arrivals and the spending by these visitors in the destination cities.
From a list of over 130 cities, here are the top 10 most visited cities in the world in descending order. 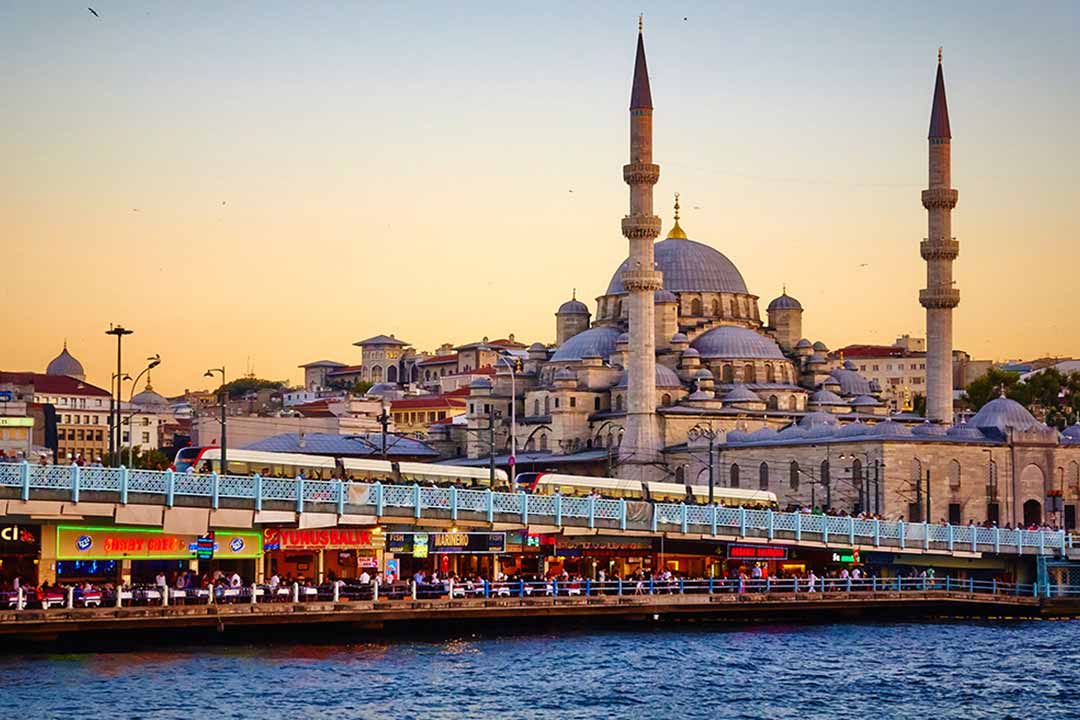 Whilst it wouldn’t necessarily be on many tourists destination bucket list due to terrorist attacks at several of the city’s tourist centres and the attempted coup in 2016, Istanbul is still an attraction to many tourists.

Many tourists come to Istanbul because of not only it’s historic architecture, but also because of the food which accounted for over 33 percent of tourist spending. 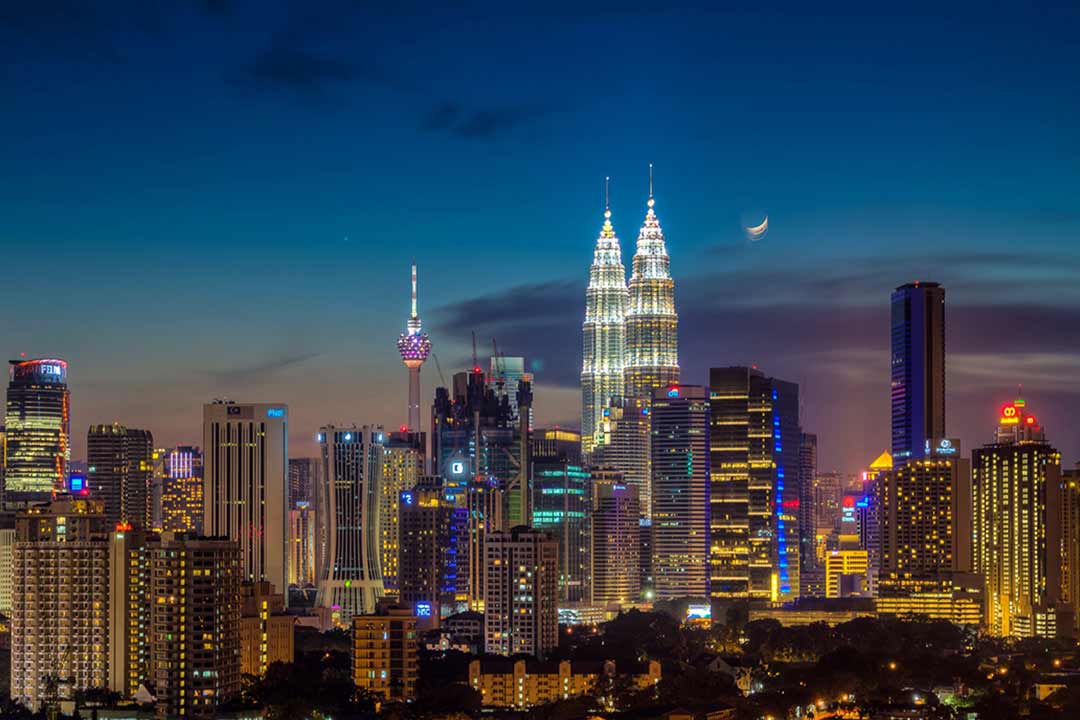 Famed for its street food, Kuala Lumpur is also a great holiday hot spot. Over 90 percent of visitors are there on holiday. Kuala Lumpur is a mix of ancient and modern, from mosques and temples to high rise offices and mega shopping malls. 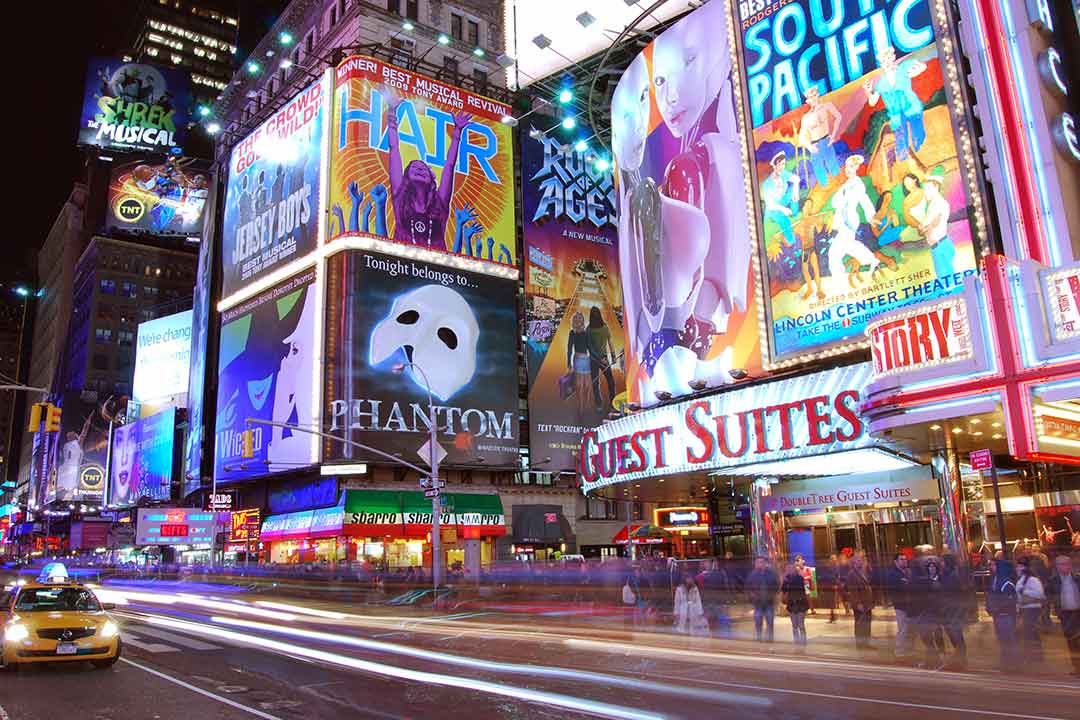 Considered by many to be the most exciting city in the world, New York has more restaurants, bars, and iconic sights than virtually any other city in the world. Times Square, the Metropolitan Museum of Art and Central Park are just 3 of the many attractions drawing tourists to New York every year. 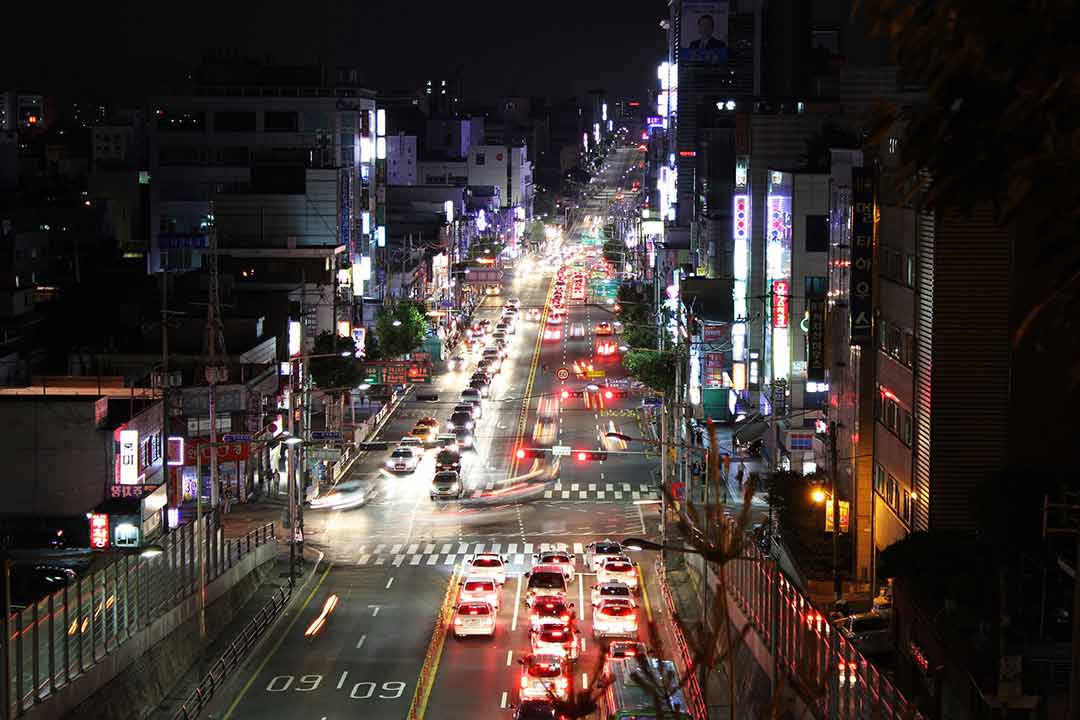 Seoul although deeply traditional, is now one of the worlds leading fashion and cities. Eating at Gwangjang Market to touring the National Museum of Korea and shopping at stylish boutiques are among the reasons that Seoul is now in the top 10 most visited cities in the world. 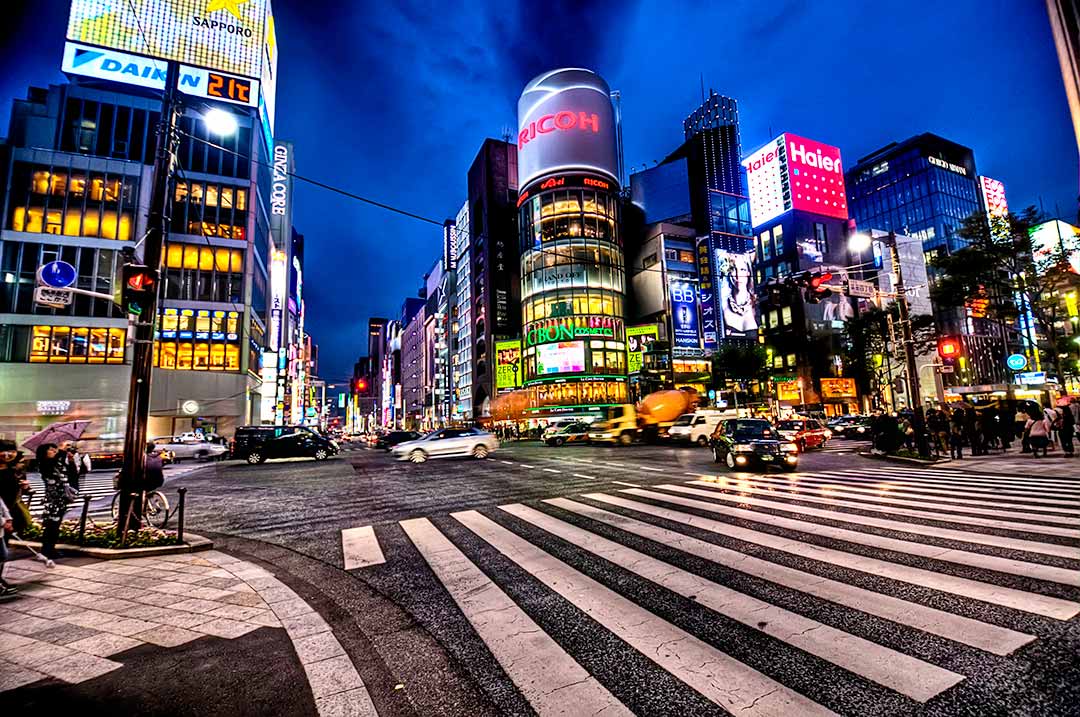 With Tokyo preparing to host the 2020 summer Olympics, more and more visitors are going to the capital of the land of the rising sun. Quality eateries abound with more Michelin stars than in any other city. Tokyo epitomises Japans traditional heritage as well as its passion for everything new. 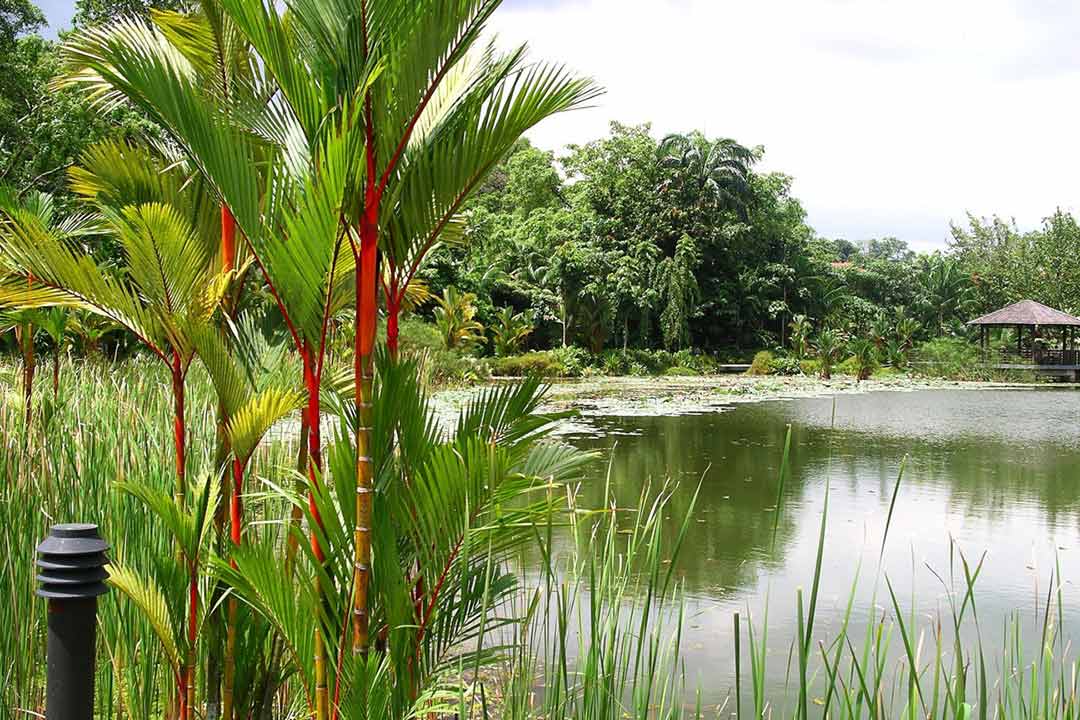 Fast becoming one of Asia’s top tourist destinations, Singapore is investing in making itself more sustainable and green with its idea of becoming a city in a garden. Places to visit include the Unesco World Heritage-listed Singapore Botanic Gardens. 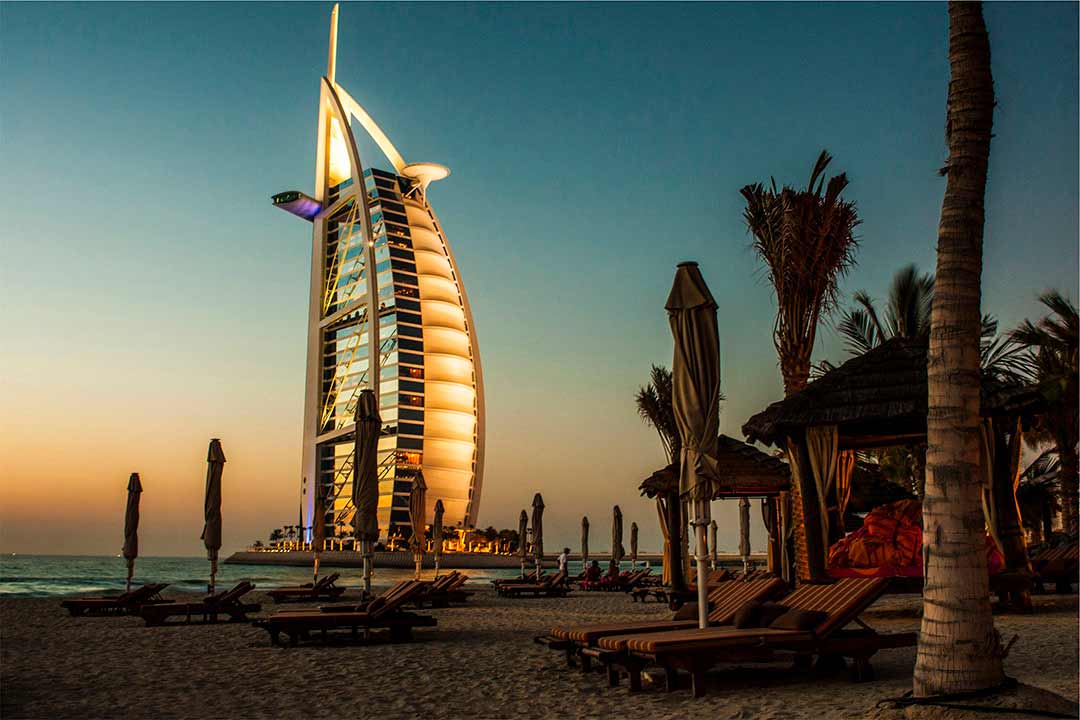 Much of Dubai is about shopping, with not one but two huge annual shopping festivals. The food in Dubai is as diverse as the population, the fashion and the music. With plans afoot for flying drone taxis and a miniature replica of Venice, it’s no surprise that tourists spent over $28 billion in 2016. 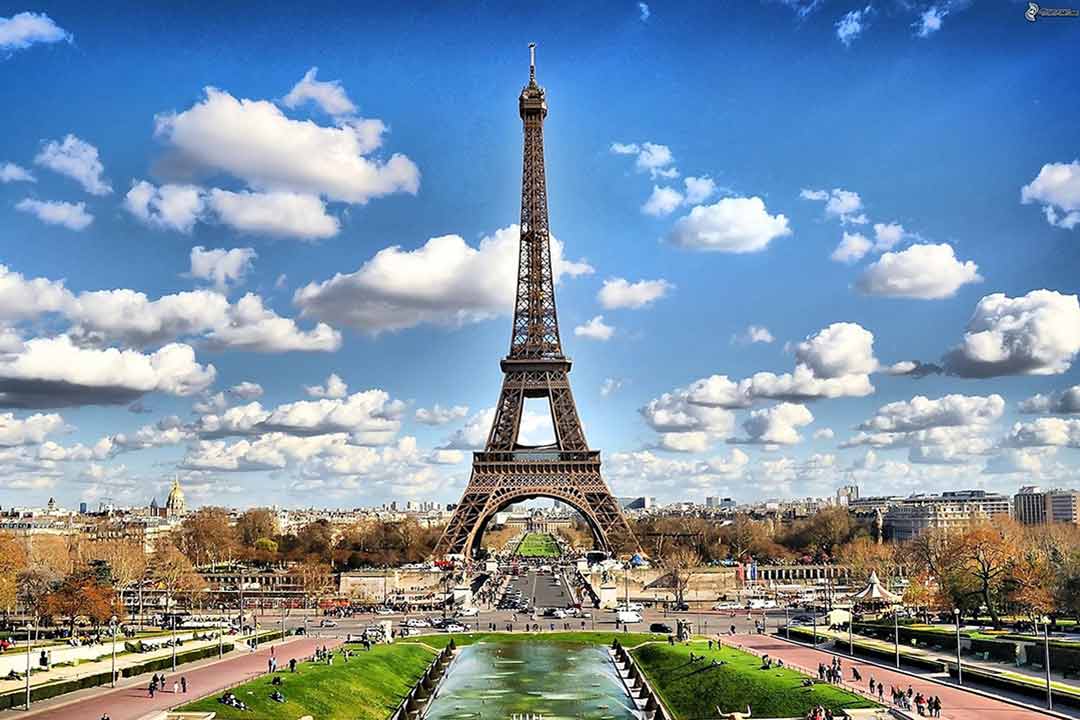 With an estimated 40,000 restaurants in Paris, food is high on the list for visitors to the city of romance. Over 16 million tourists visited in 2016 with over 44 percent of their spending being on accommodation. 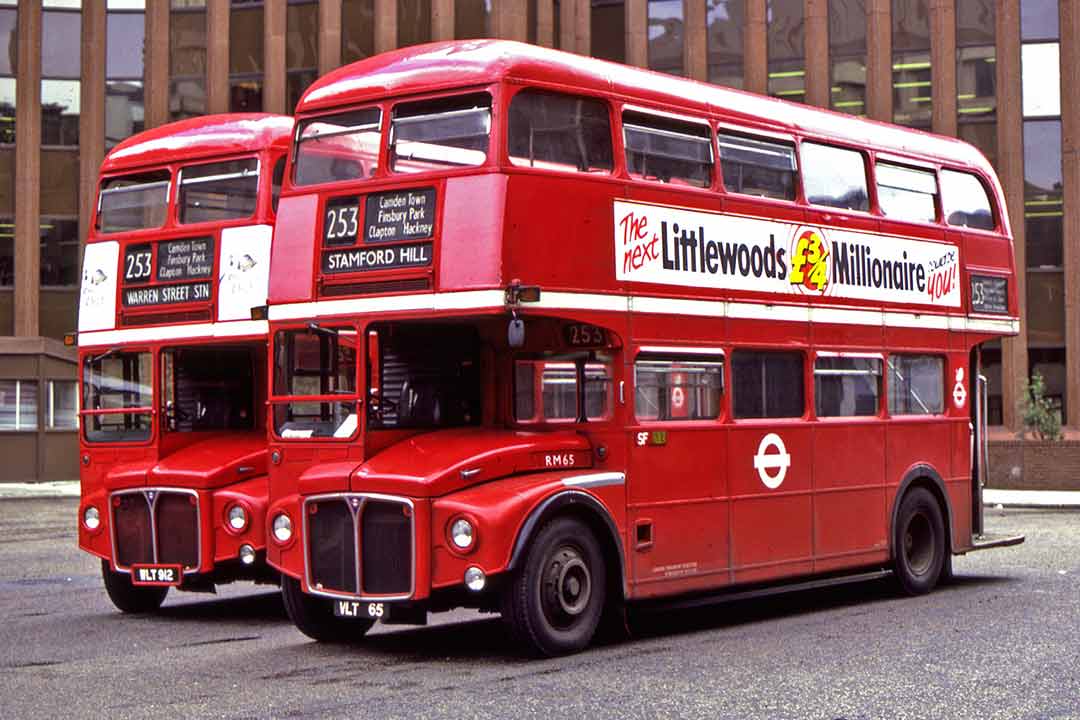 For many years, London was the top tourist destination in the world. With so many tourist attractions, Buckingham Palace, the Tower of London, the Tate Modern and the Houses of Parliament to name a few, you can see why over 20 million tourists are projected to have visited in 2017. 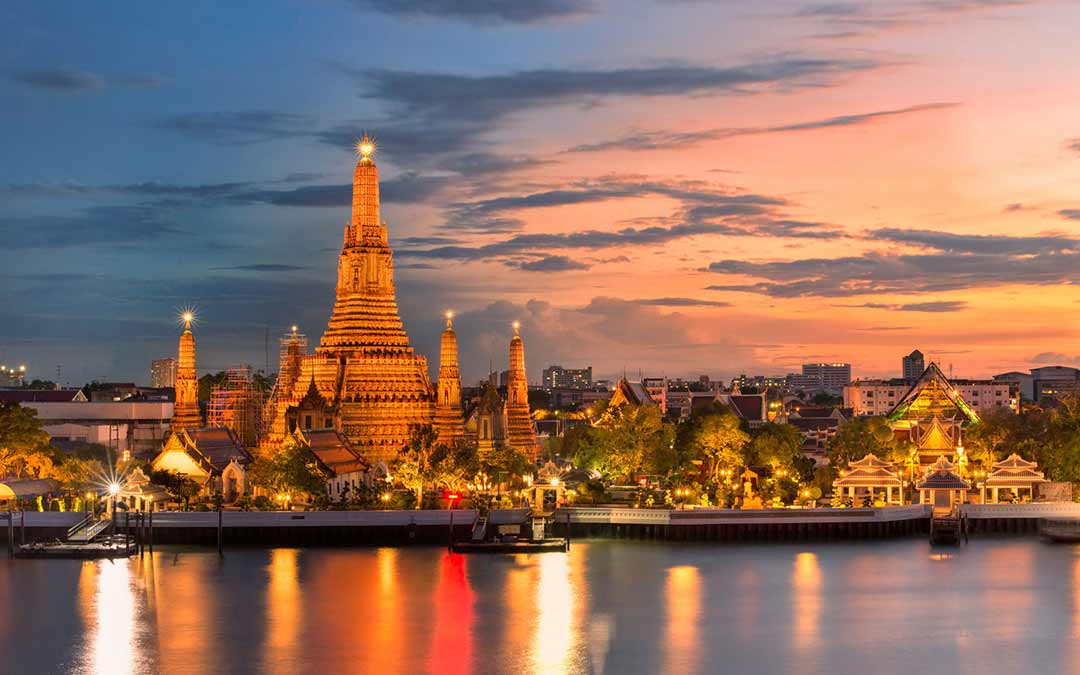 For the second year in a row, Bangkok is projected to be the most visited city in the world for tourists. The modern and ancient mix and mesh in harmony with the luxury of the Bangkok Peninsula standing alongside the canals and alleys filled with street food sellers.

No wonder they say “same, same but different” in Thailand.