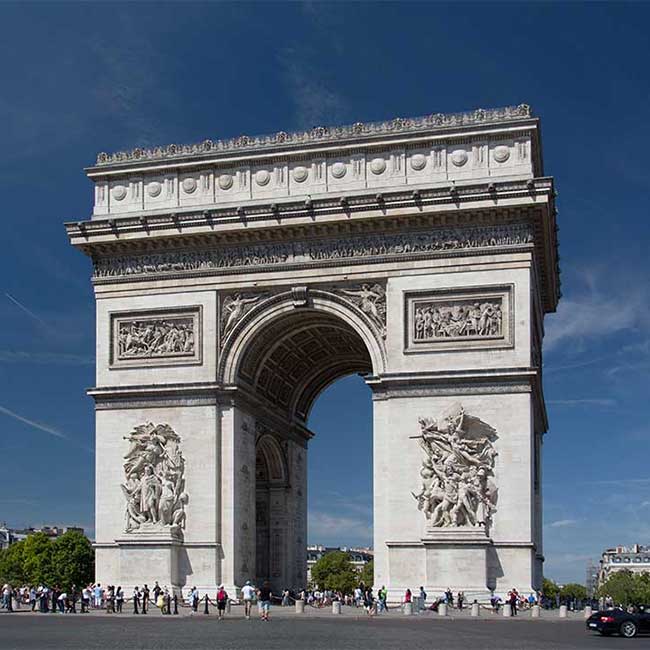 Following on from Barcelona, Reykjavik and Amsterdam, in part 4 of our European City Break Destinations series, we visit Paris. 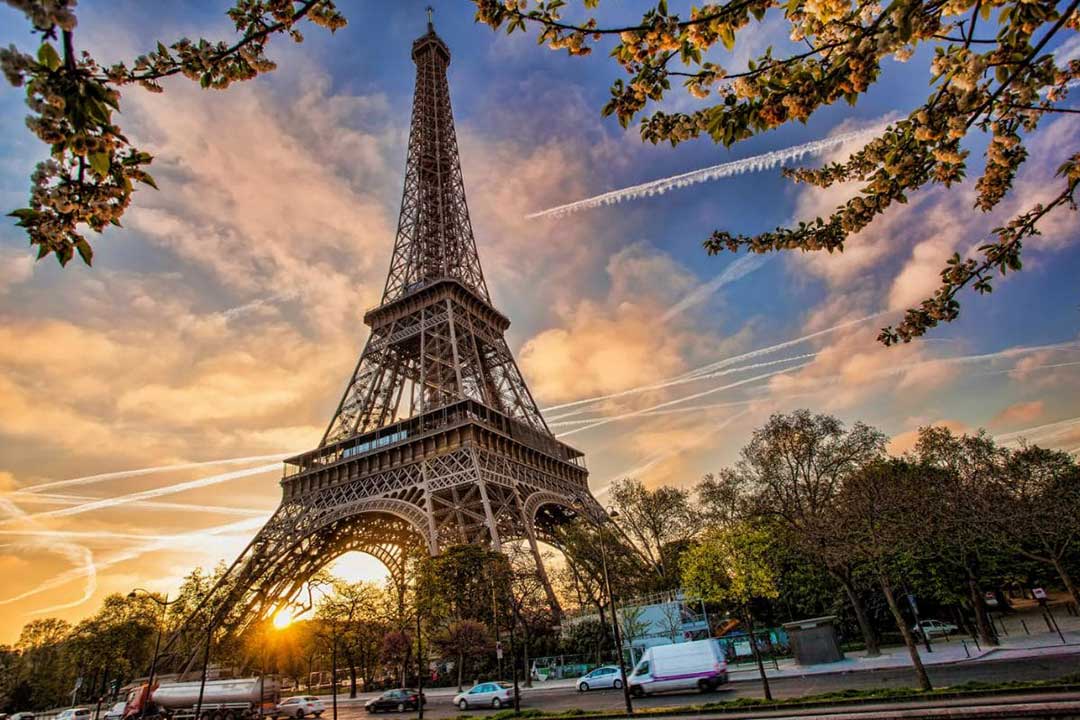 Paris is the capital and most populous city of France, with a population of over two million. Being a global centre of art, fashion, food and culture, it is no wonder that over 16 million tourists visited the city in 2016. This figure makes it the third most popular tourist destination in the world in 2016, behind only Bangkok and London.

With landmarks such as the Eiffel Tower, Notre Dame Cathedral and the Arc de Triomphe, Paris makes a great place to take a city break.

With two major airports that serve international travellers, Charles de Gaulle and Paris Orly airports, Paris is a very accessible destination. Direct flights from most major cities in the world fly to one of these airports. From the airport, you can take the subway or taxi and be in the heart of the city in less than an hour.

For those wanting to take a more adventurous route, taking the Eurostar through the Channel Tunnel from London to Lille and take a connecting train to Paris.

The Metro is the fastest and cheapest way of getting around, with everywhere within 500 metres of a Metro stop. You can buy a booklet (carnet) of ten tickets that can be used on both the metro and city buses.

There are also trams as well as the Batobus which is a boat service run along the River Seine.
If you want to see more sights at a leisurely pace, I would recommend using the city buses or the Batobus.

Things to do in Paris 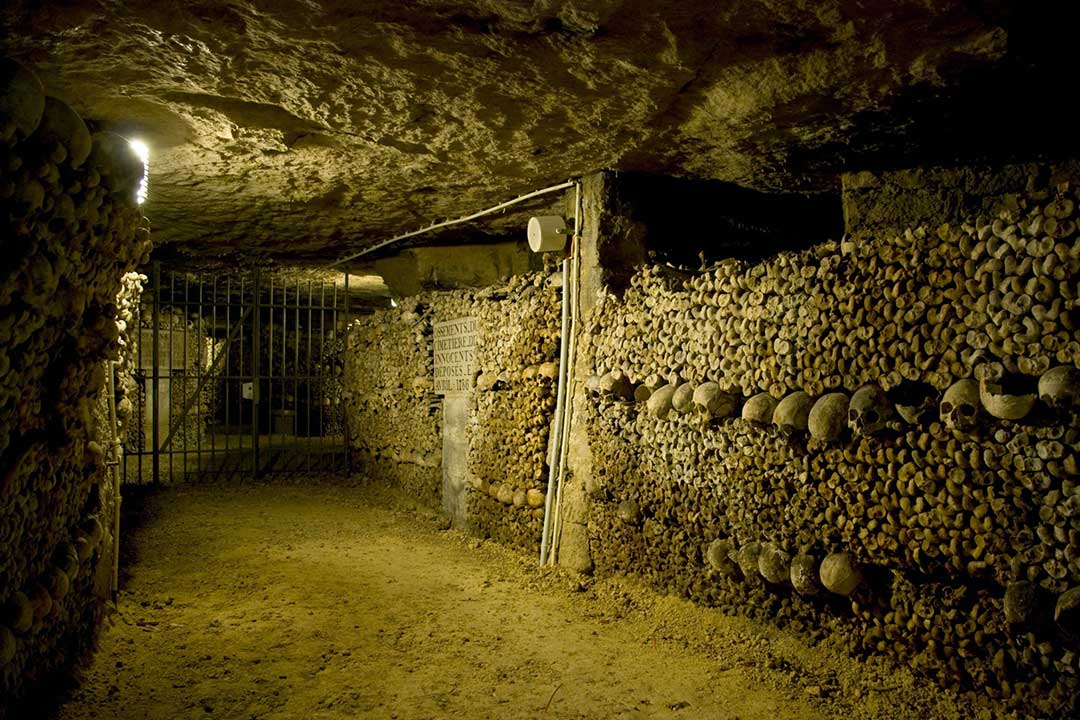 The Catacombes de Paris is an ossuary that holds the remains of over six million people from various Parisian cemeteries. The tour is unsuitable for people with heart or respiratory problems, those of a nervous disposition and young children. 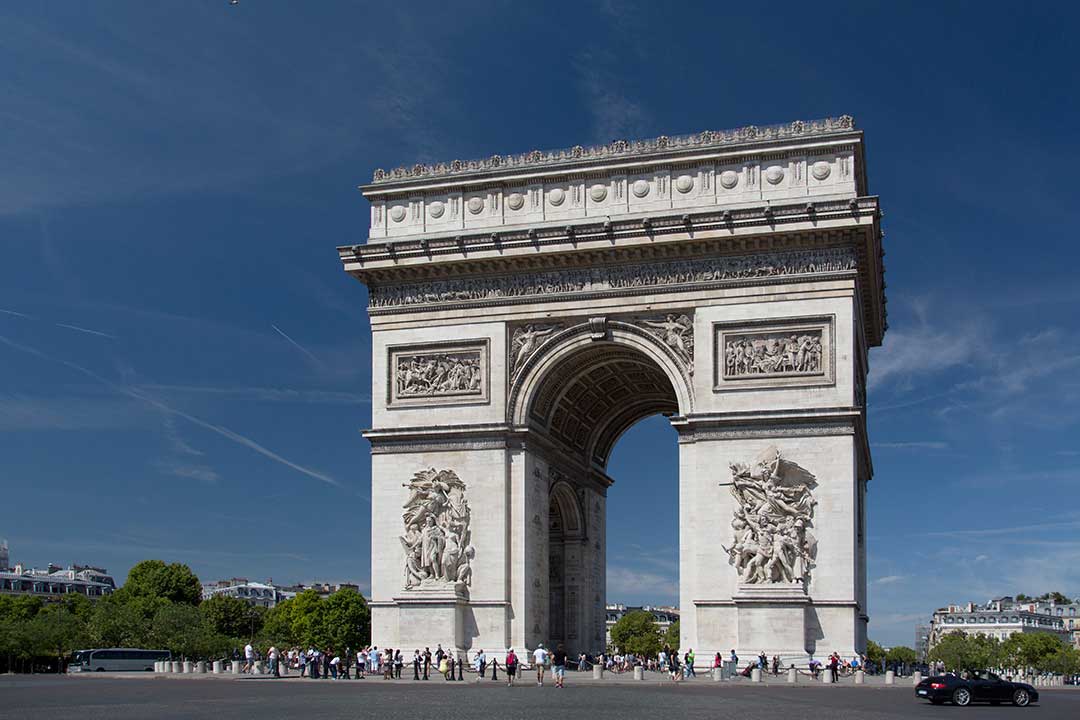 Located at the Place de L’Etoile and overlooking the Champs-Elysees, the Arc de Triomphe is the biggest arch in the world. From the top, you can see a panoramic view of Paris. There is a museum inside that traces the history of the structure from when it was commissioned in 1806 by Napoleon to completion and beyond. 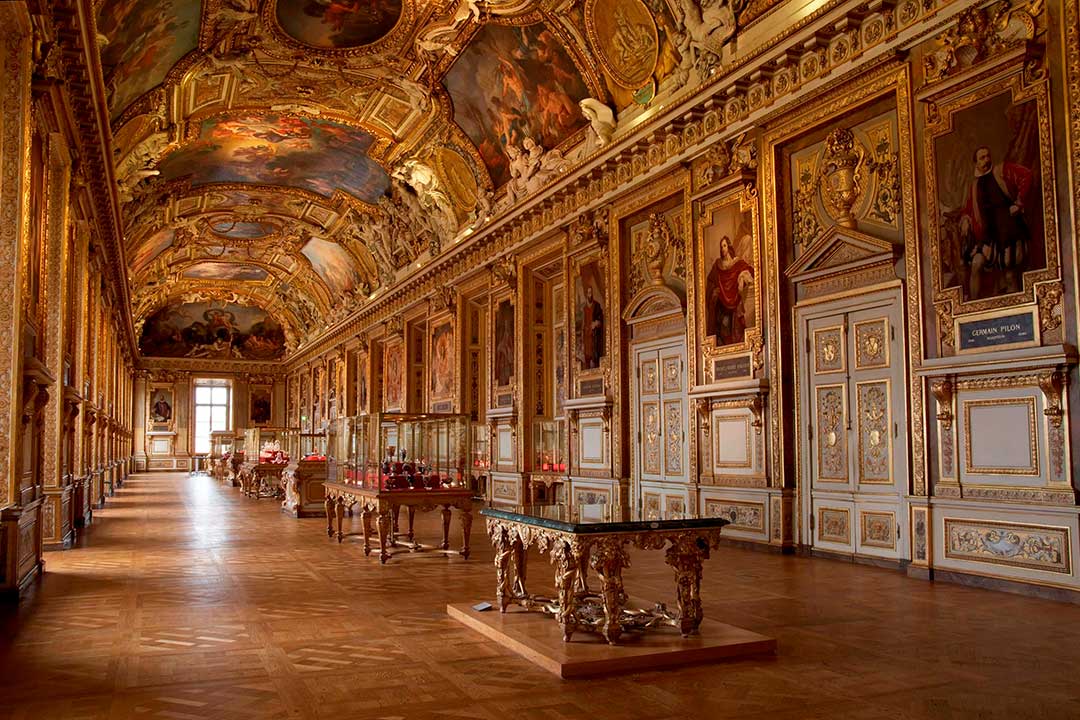 Arguably the greatest and unarguably the largest art museum in the world, the Louvre is located in the Louvre Palace on the Champs Elysees. The Louvre contains many popular and famous pieces amongst its collection including Leonardo da Vinci’s Mona Lisa and Venus de Milo by Alexandros of Antioch. 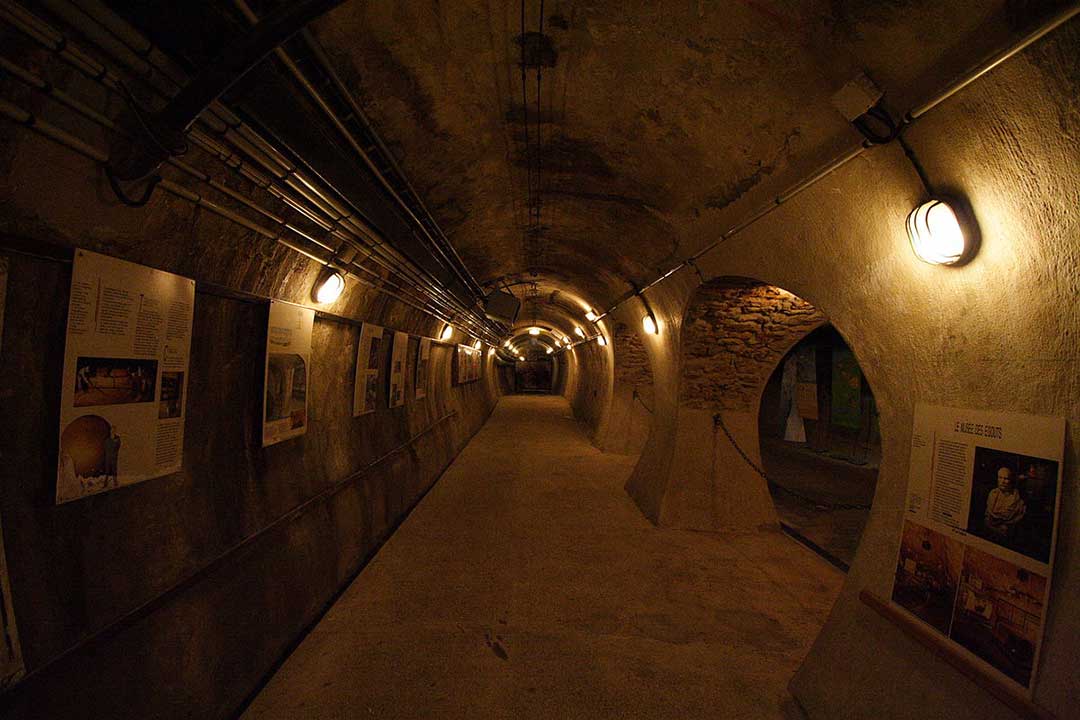 Discover some of Paris by following the history of the sewers, through a 500m underground path. View models and machines used from the past up to today. 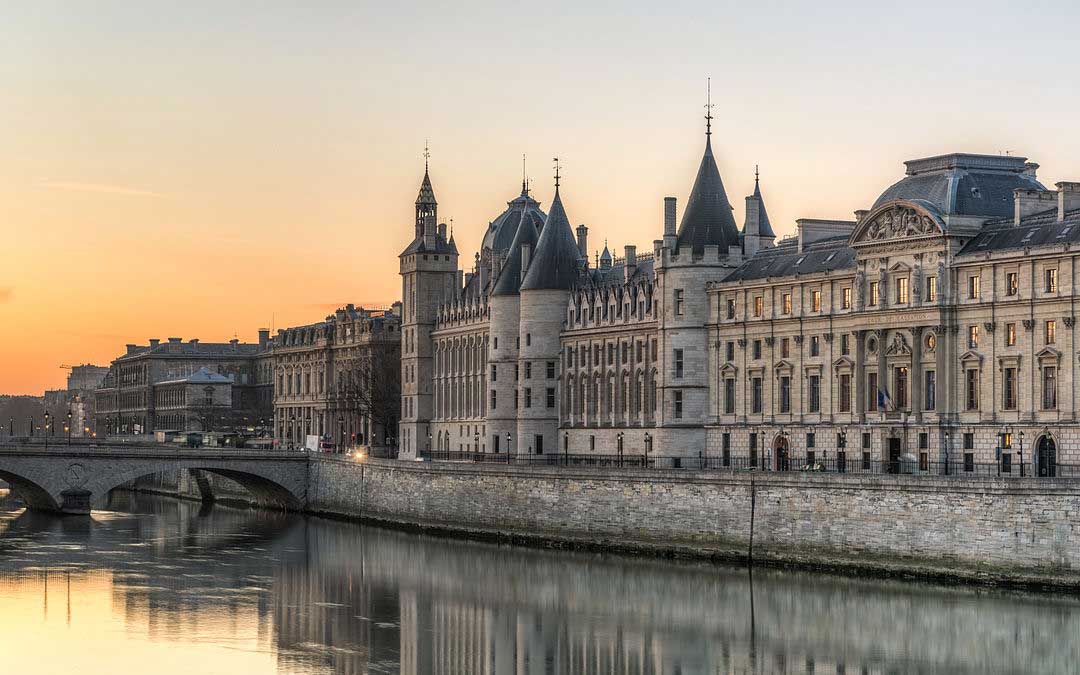 This remarkable building has a history that includes being the prison where Marie-Antoinette was held and was one of the principal places of detention during the French revolution. It is mostly used today principally for law courts. 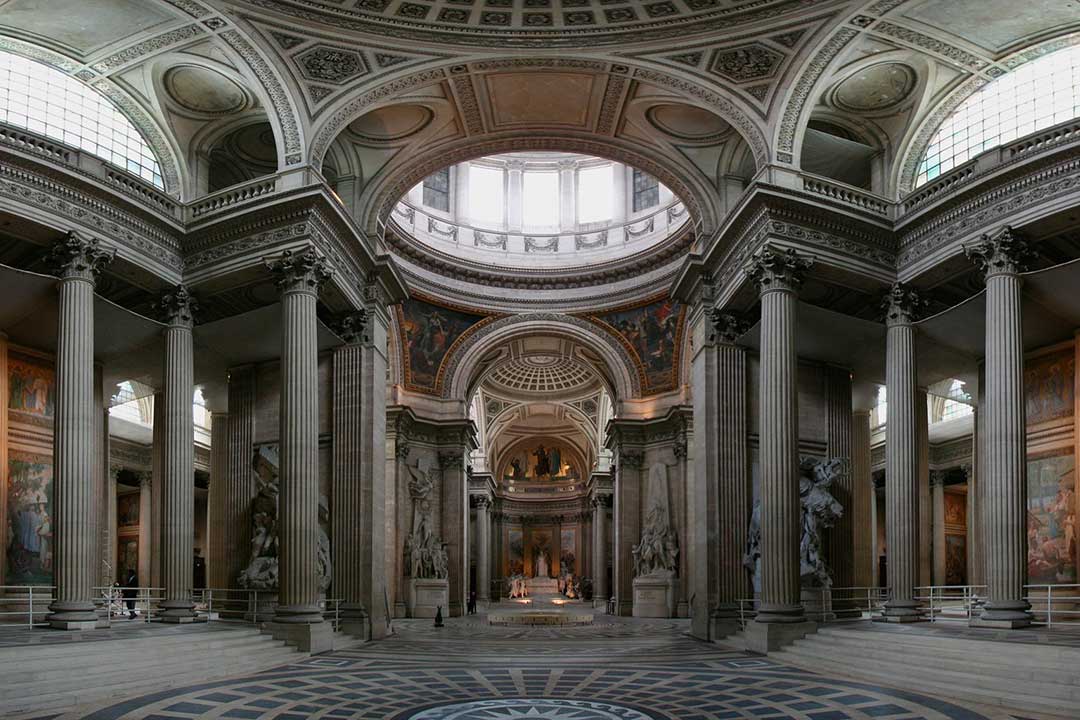 The Panthéon was originally a church dedicated to St Genevieve but is now a mausoleum that houses the remains of many of Frances famous citizens including Marie Curie, Alexandre Dumas and Pierre Brossolette.
Take a boat trip along the Seine
Take a guided tour of Paris by boat along the Seine where you will be able to see the main monuments, bridges and other buildings of architectural significance including an amazing view of Notre Dame.

Go to the Bois de Boulogne 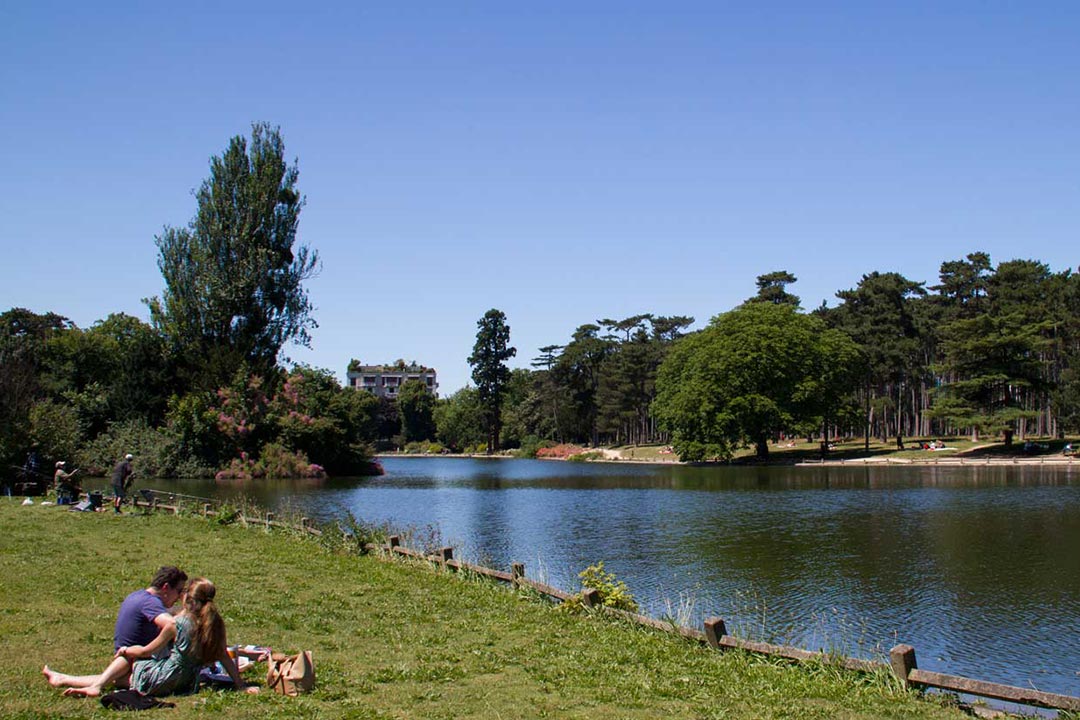 The Bois de Boulogne is a park in Paris that covers over 2000 acres including walking trails, lakes for boating, Longchamp and Auteuil racecourses, a children’s amusement park, cafés and restaurants, and a small zoo.

Le Leche-Vin is a quirky, yet interesting bar that is definitely not for the faint-hearted. You can see more of my review of Le Leche-Vin here.

The Fermier Gourmet is a fast food joint that serves carefully sourced meats and fresh vegetables and salads. Just the place for a hungry traveller to hit the spot.

The Happy Caffe is the perfect place to grab a delicious crepe and drink. Although there is no place to sit as this is a takeaway joint only, there is plenty of space to eat across the road in the park.

Le Cappiello serves typically French cuisine. It is a small place run by a very charming couple. The food and service here are excellent.