Following on from the first of my European City Break Destinations series, Barcelona, in part 2, I discover the Icelandic gem that is Reykjavik. 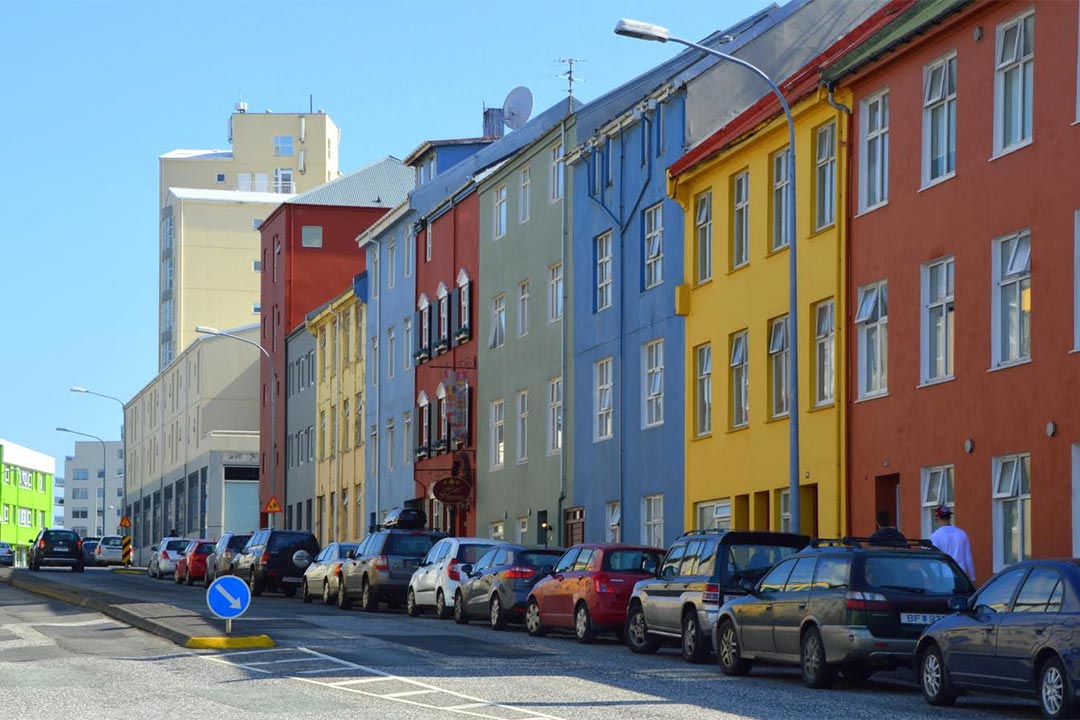 For a city with a population of just over 120,000, Reykjavik is pretty small compared to many European capitals. What it lacks in population, however, it makes up for it in attractions.

Things to do in Reykjavik

Hallgrimskirkja, Iceland’s largest church, dominates the Reykjavik skyline and is a wonderful vantage point to view the city below from its 74m high tower. This colossus of a church is so big, it can be seen up to 20km away. 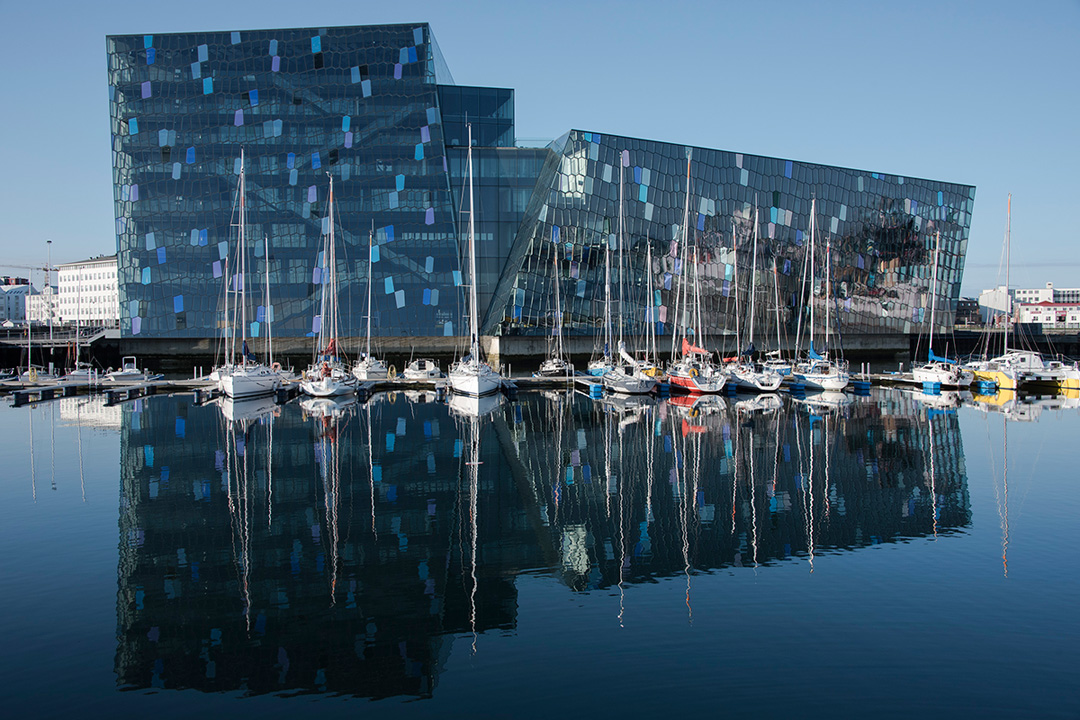 With its distinctive coloured glass facade, Reykjavík’s Harpa concert hall and cultural centre is beauty personified. It is the first purpose-built concert hall in Reykjavík and regularly holds exhibitions, popular music shows as well as hosting the Iceland Symphony Orchestra.

Learn about Icelandic history at the National Museum of Iceland 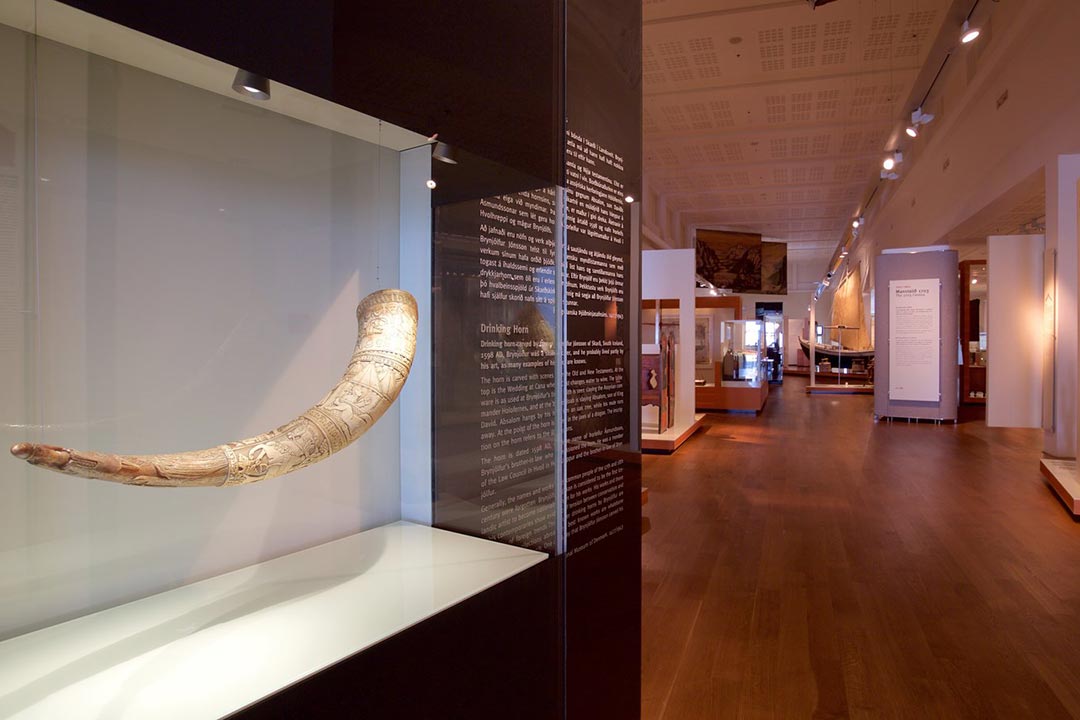 The museum displays early Icelandic artefacts through to the modern day, giving a fascinating insight into Iceland’s history and culture. Amongst the items on display is the priceless 13th-century Valþjófsstaðir church door.

Go Whale Watching At The Harbour 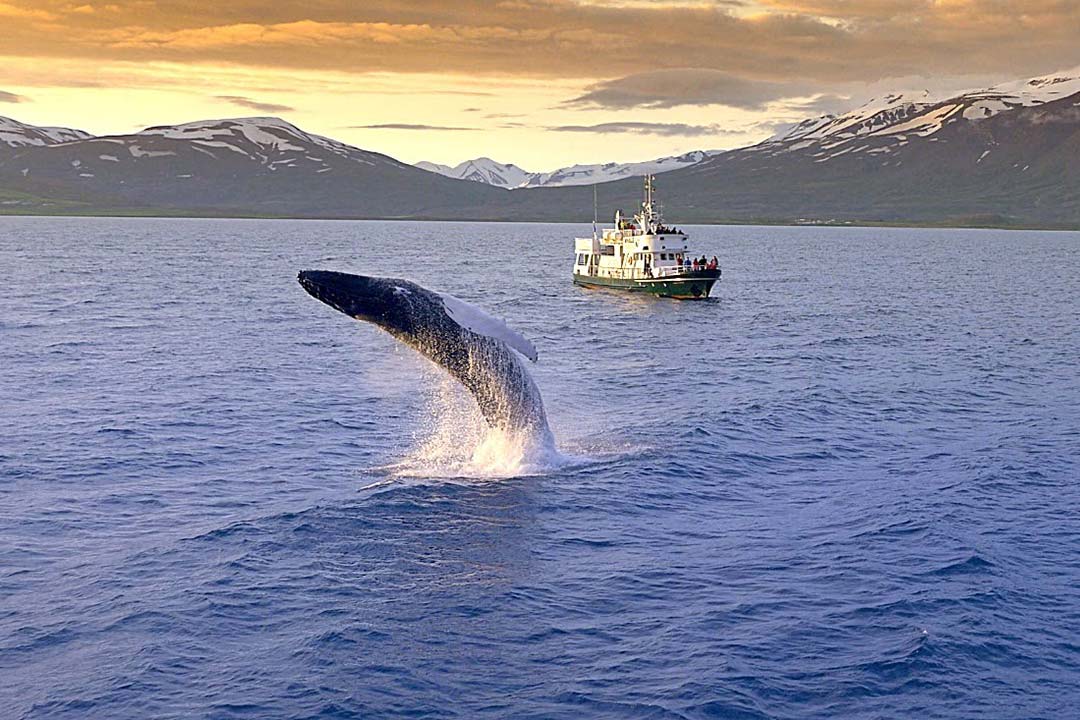 It was only relatively recently that the Old harbour has become a tourist hot spot with museums, restaurants and whale watching tours. Whale watching and puffin viewing tours depart from the harbour and get you up close to see these magnificent animals. 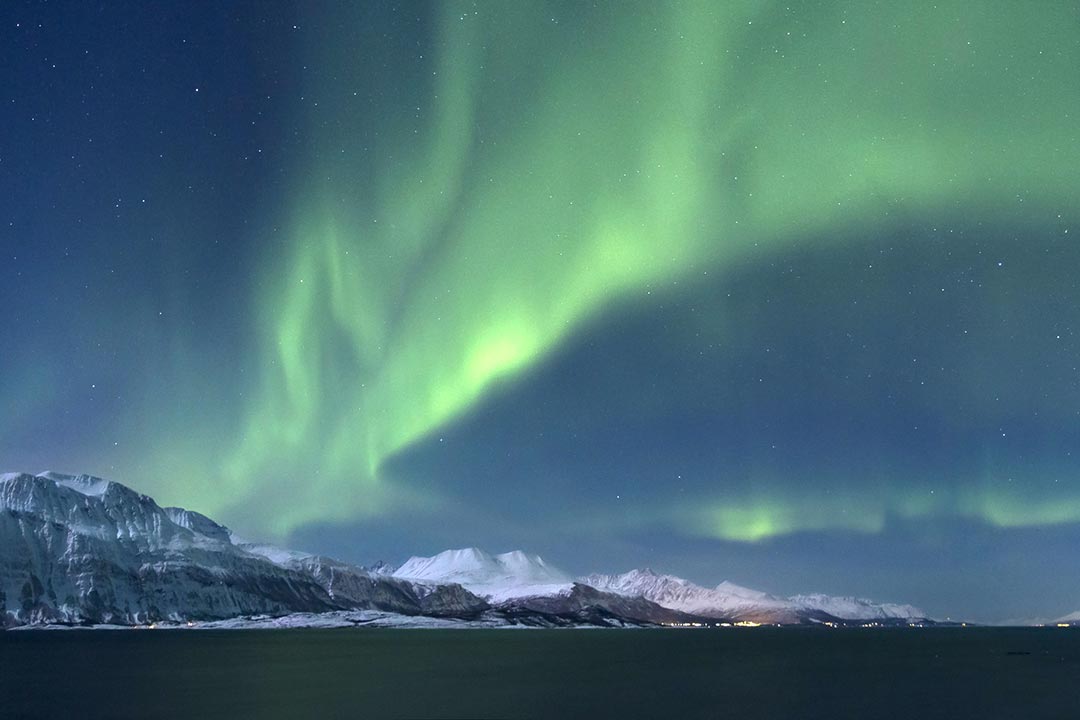 The Aurora Borealis is an extraordinary light show that is caused when electrically charged particles released from the sun collide with gases such as oxygen and nitrogen.
In the winter, Reykjavik is the perfect spot to catch the Aurora Borealis. 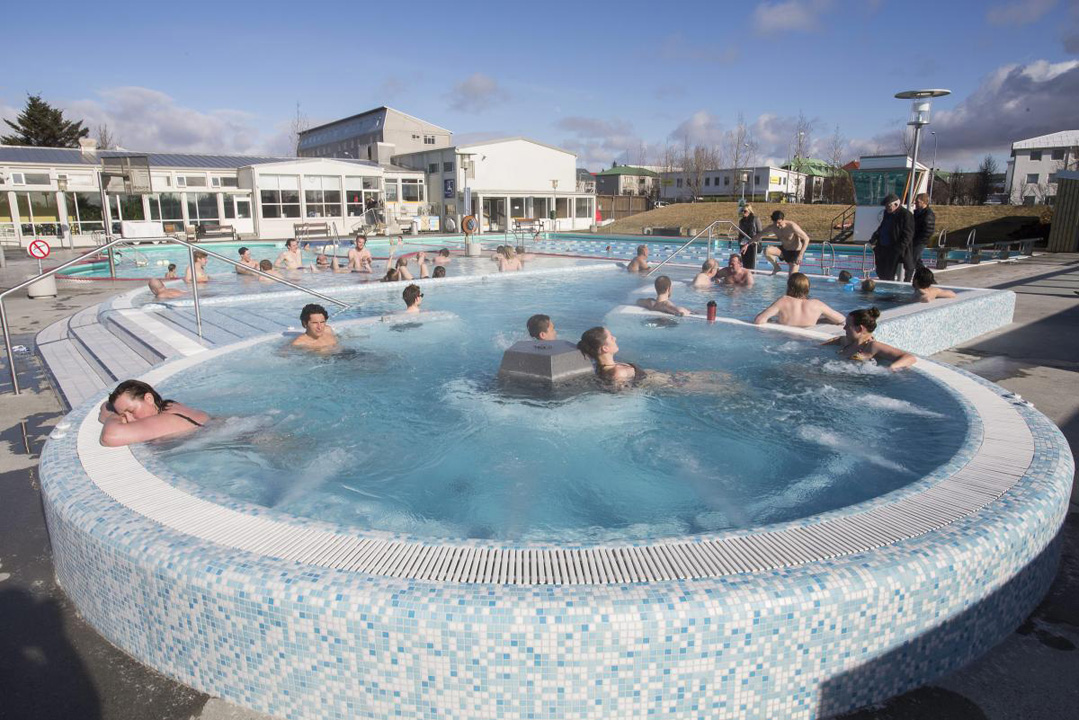 This is not what you would call a typical upmarket spa venue. In fact, it is pretty basic in design, the facilities, however, are very good. This is a place where locals come to relax. It has an Olympic sized pool along with outside hot baths. The feel of being in a hot bath outside while the temperate is below zero is definitely an experience worth having.

Places to eat in Reykjavik

Find the best deals on Hotels at TripAdvisor

Find the best Holiday Apartments To Rent at TripAdvisor