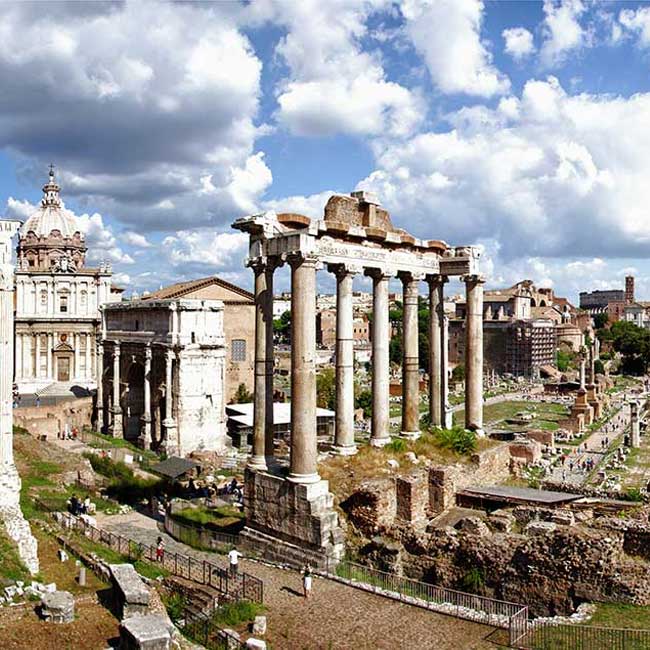 Rome is the final part of our European city break destinations series, following on from Barcelona, Reykjavik, Amsterdam and Paris. 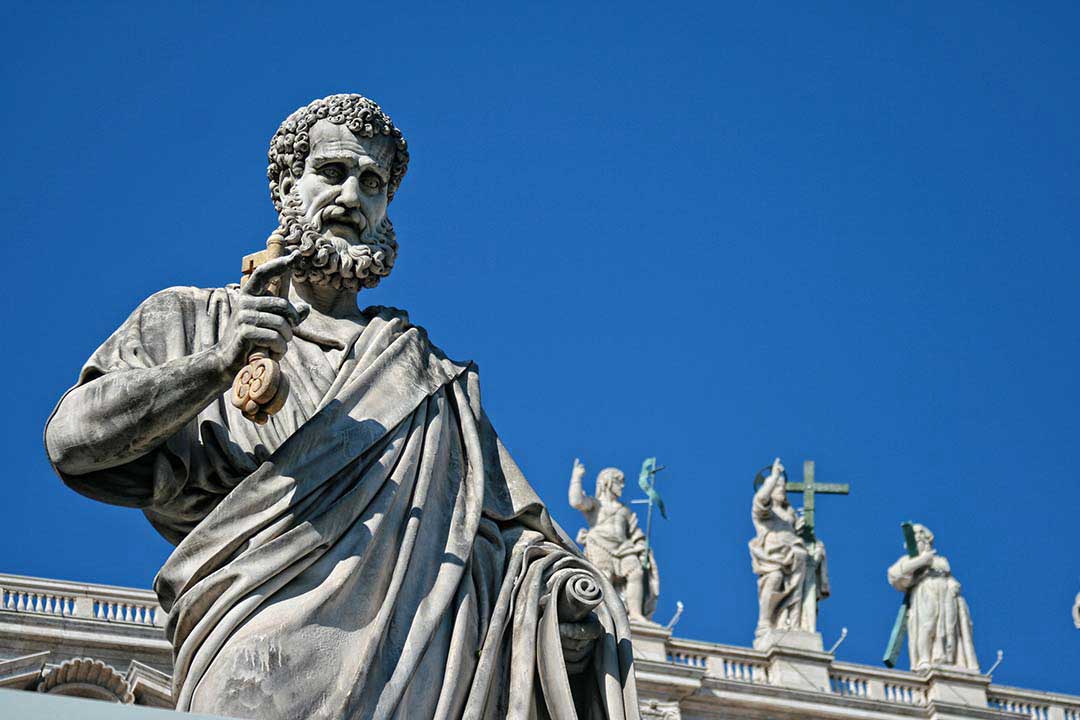 Rome is the capital city of Italy with a population of over 4 million, With its rich history and many magnificent archaeological and tourist attractions it is no wonder that in 2016 it was the 13th most visited city in the world.

There are two international airports in Rome, Fiumicino (Leonardo da Vinci) Airport which is used by the major airlines and Ciampino Airport that is used by the budget airlines Ryanair and Easyjet. Both airports are roughly 30km from Rome.

The Leonardo Express is a direct train service to the Termini station and takes around 31 minutes. There are also direct bus services from Fiumicino into the city. It is better to buy bus tickets prior to boarding as they are cheaper if bought from authorised sales points such as newsagents and bars than if bought on the bus.
With the Termini station being a key junction for the city and the country as a whole, many trains come from across Europe to Rome.

Rome is served by a good public transport network consisting of buses, trams, metro and railway services. You can buy single tickets that are valid for 100 minutes or travel passes from 24 hours to 7 days.
The cost of public transport in Rome is cheap. Tickets start at the time that you validate them on machines prior to your journey. They look a bit similar to the oyster reading machines on buses in the UK.
The various tickets are as follows.

Places to visit in Rome 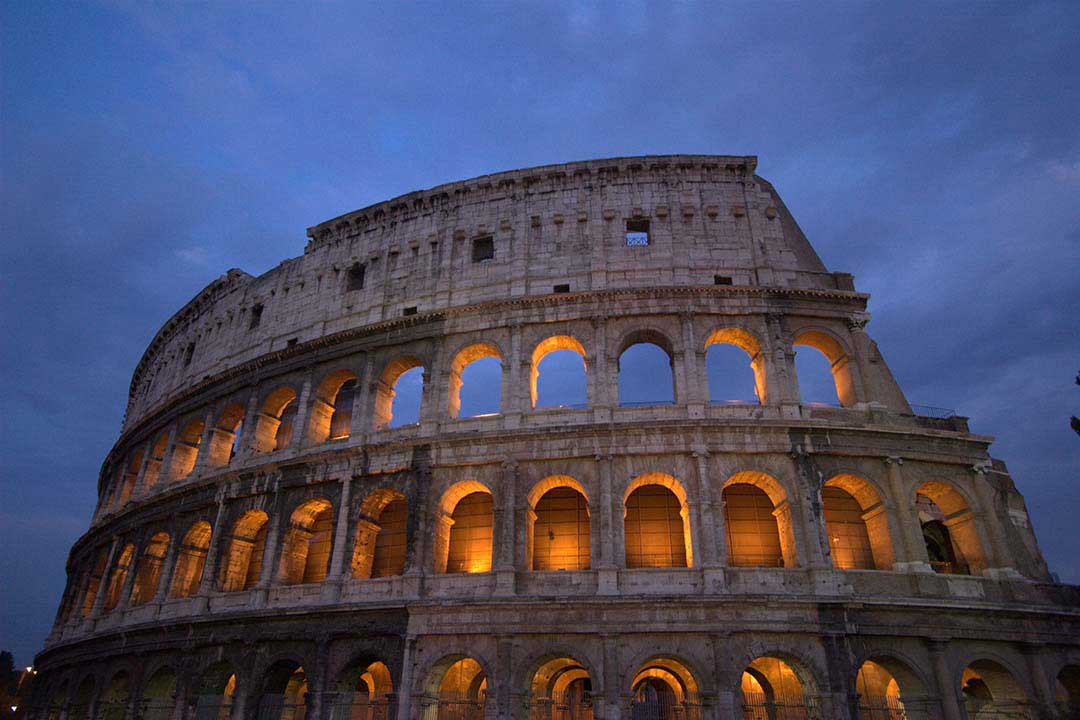 Perhaps the best-preserved of the monuments of ancient Rome, the Colosseum is the largest amphitheatre ever built and at its peak could hold up to 80,000 spectators. It was used for gladiatorial contests, mock sea battles, animal hunts as well as public executions.
Today although partially ruined by earthquakes and stone-robbers, the Colosseum is still an iconic symbol of Romes past and one of Rome’s most popular tourist attractions. 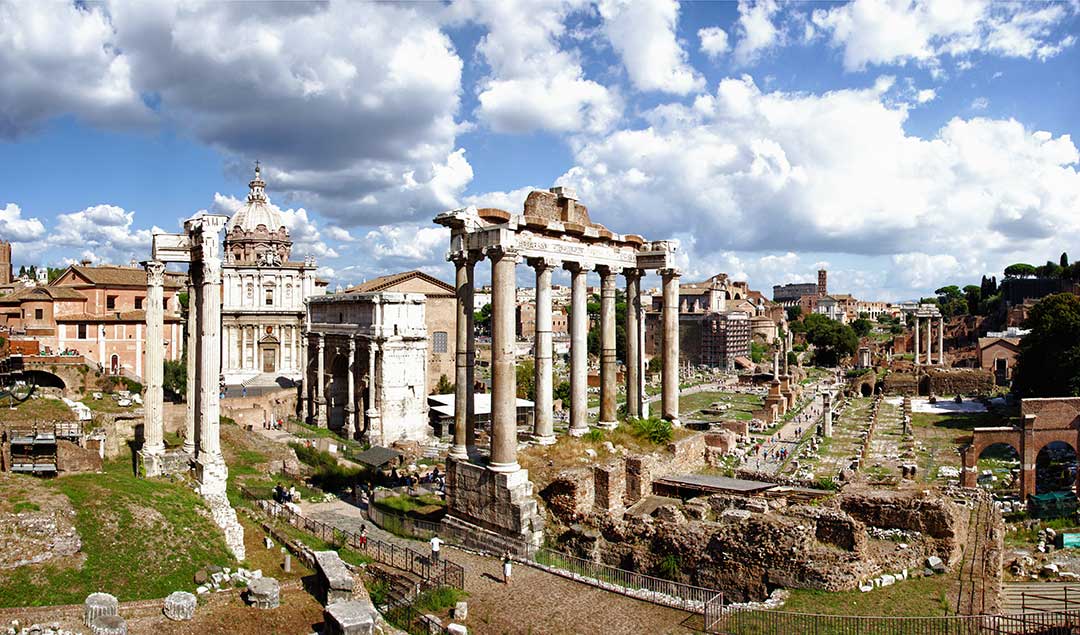 Not far from the Colosseum is the Roman Forum. Home to some of the oldest and most important buildings in the ancient city, walking around gives you a fascinating glimpse into the past Roman Empire. 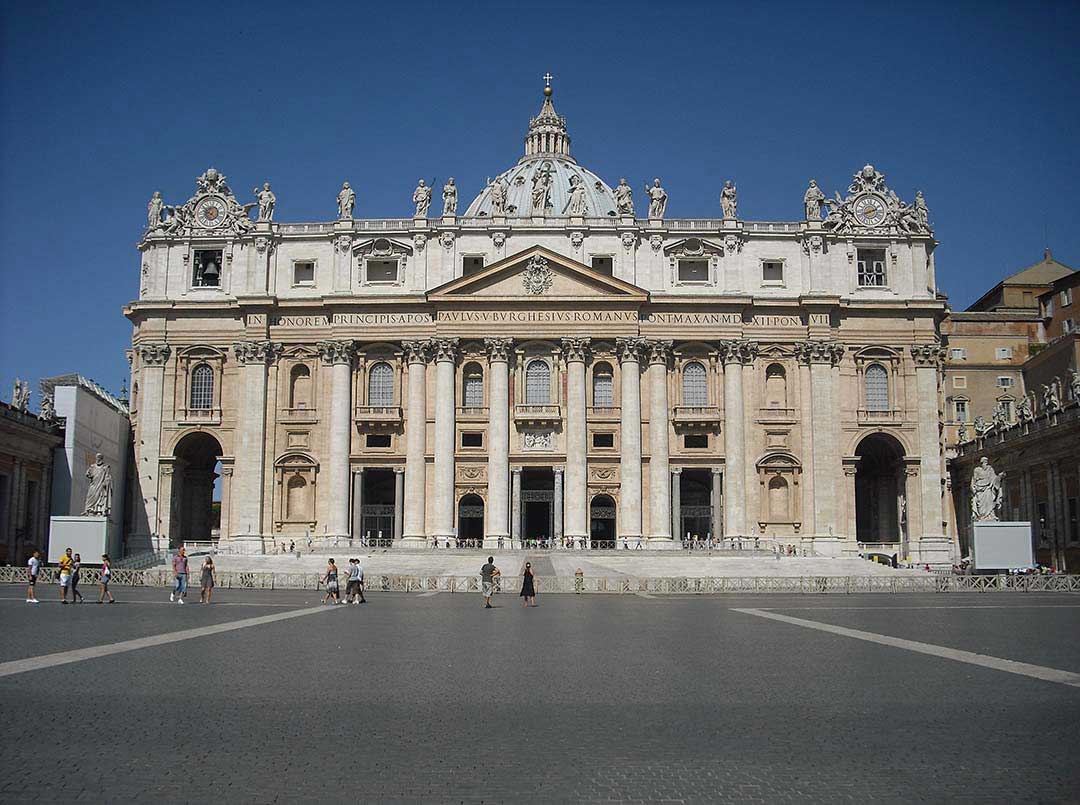 Until recently St Peter’s Basilica was the largest church ever built and it is regarded as one of the holiest Catholic shrines.
Lavishly decorated with marble and architectural sculptures the basilica contains many of tombs of popes and other notable people. Although not the pope’s official seat, St Peter’s Basilica is where the pope carries out most of his ceremonies. 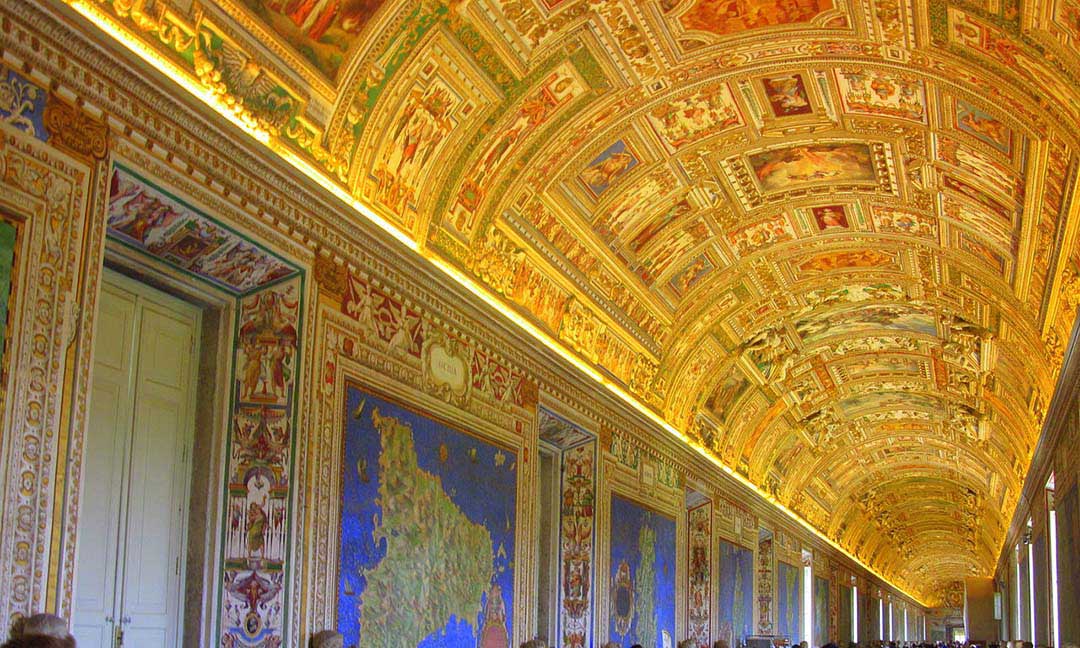 The Vatican Museums are located in Vatican City and display works collected by Popes throughout the centuries including many masterpieces of Renaissance art. The Sistine Chapel, with its famous ceiling decorated by Michelangelo, is situated here and is one of the must-see sites in Rome.

There is a strict dress code to gain entry into the museums as no sleeveless clothing, shorts or skirts not covering the knee are allowed. It is also forbidden to consume food or drink inside the exhibition halls.

The Pantheon is a church that was a former Roman temple and is the most complete and best preserved ancient building in Rome and one of the city’s most spectacular sights.
Because the streets around the Pantheon are so narrow, buses have to stop a few minutes walk away and the journey has to be completed on foot. 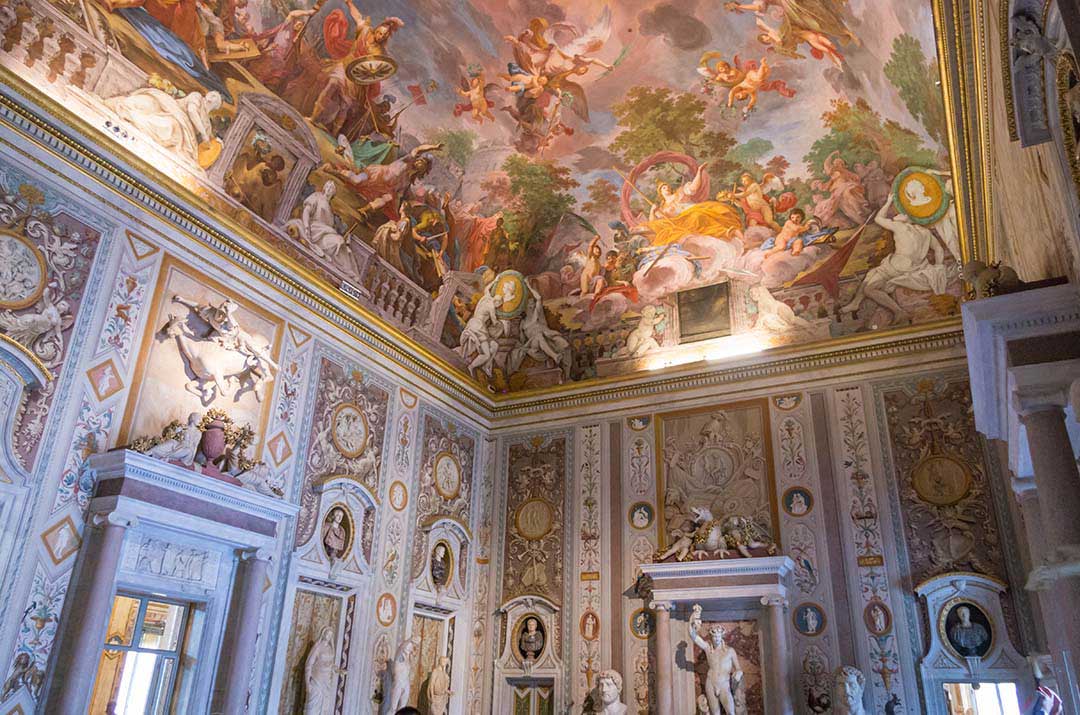 The Villa Borghese, the largest public park in Rome is the location of the Borghese Gallery. The gallery houses many works by notable artists such as Caravaggio, Raphael, Rubens and Barocci