Five Places Where You Will Live Longer

Wouldn’t it be nice if we could all drink from the fountain of youth and remain forever young? Well, I will let you into a little secret, it’s not happening. Don’t despair however as I have come up with a list of places where people live substantially longer than the worldwide average.

No doubt now that I have let the cat out of the bag, these five places can expect an upsurge in applications for retirement visas.

There are a few things that all these places have in common:
They have a public healthcare system that is easily accessible to everyone,
They have a culture where the elderly are valued members of the family and community.
Healthy lifestyle habits like exercise and nutrition are ingrained in their society. 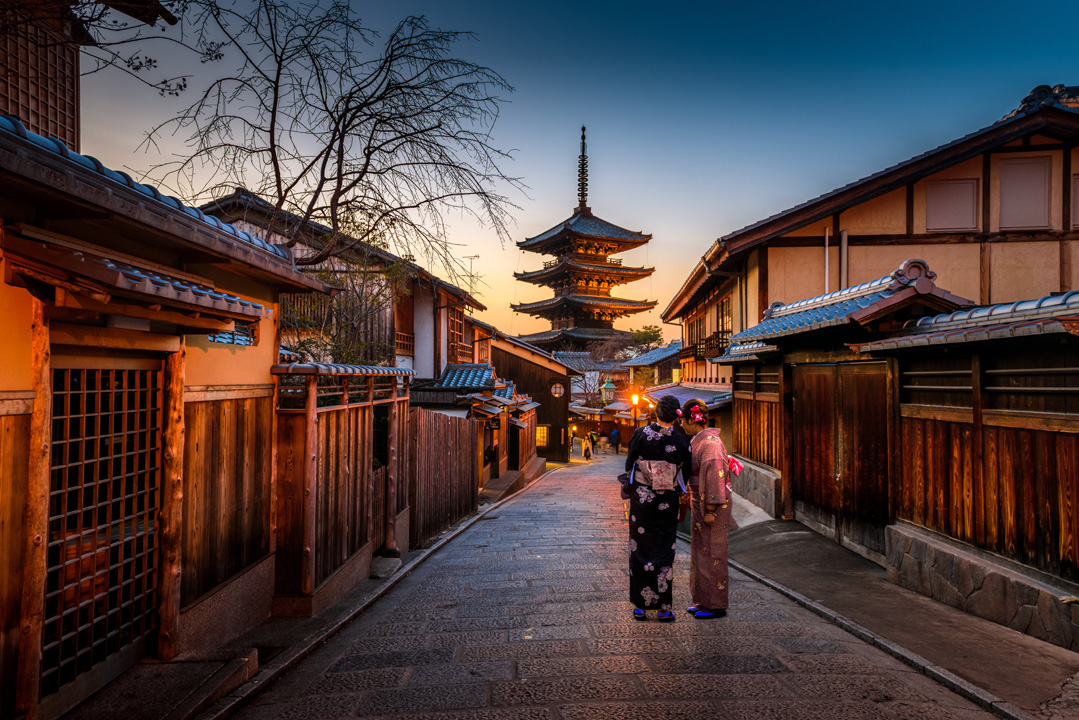 In Japan there are now over 65,000 people who are older than 100 making it the place that has the most over 80’s in the world. A lot of this is down to a predominantly healthy diet, which includes a lot of fish, rice, tofu, soy, vegetables, and small portions.

Regular exercise in the form of morning walks, dance lessons and martial arts, as well as a love of gardening, helps the Japanese stay active and healthy.

In Okinawa, research has found that Okinawans age slower because they have a higher level of sex hormones.

In Japan, the average life expectancy is 83.6 years.

Read what other travellers have to say about Japan at TripAdvisor 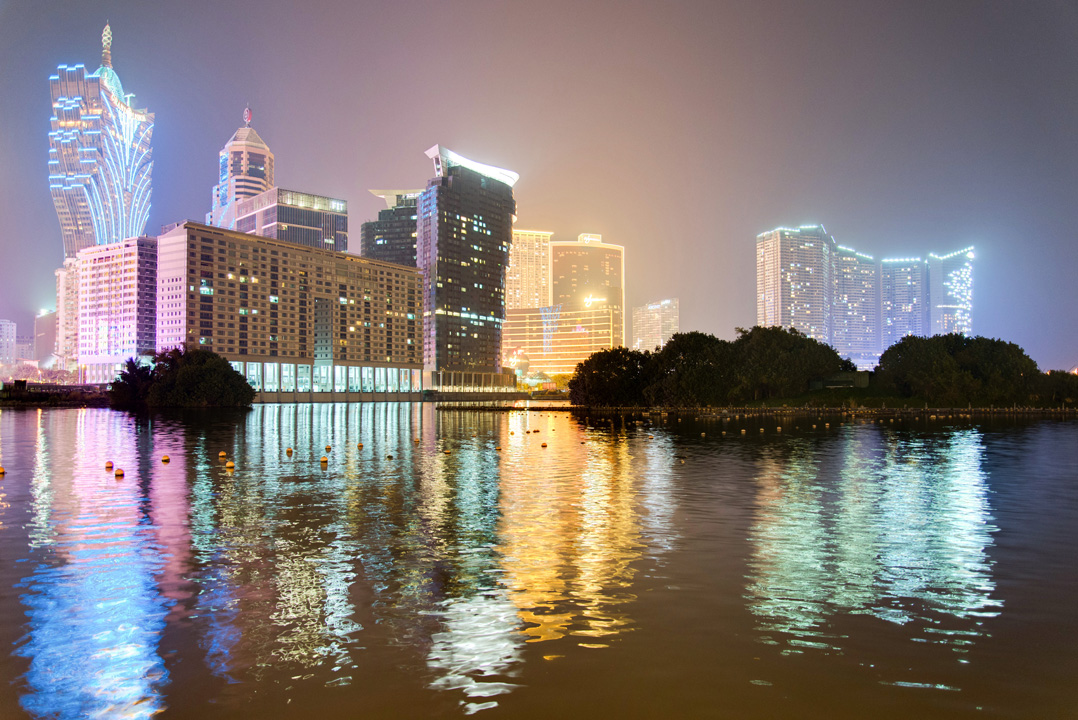 Macau, known as the Las Vegas of China is an autonomous region on the south coast of China.
This former Portuguese colony generates vasts amounts of money from its casinos and it invests a lot of it in healthcare.

With the wealth of the country allowing people to make healthier lifestyle choices and strong family bonds which are typical of the Chinese culture, it is no wonder that people are living longer in Macau.

In Macau, the average life expectancy is 84.4 years.

Read what other travellers have to say about Macau at TripAdvisor 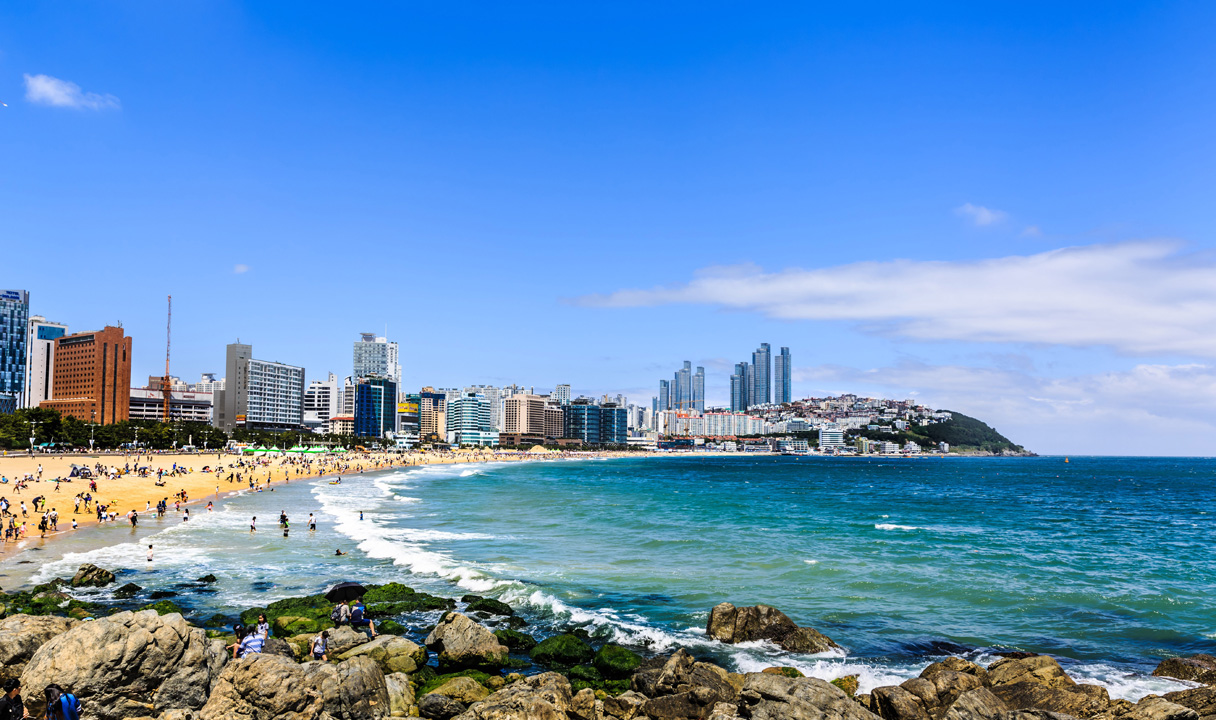 With a diet rich in foods that have low cholesterol level and high in fibre, it is no wonder that South Koreans live a long and healthy life.

Typical of this region, a focus on family and community values adds positivity to the daily quality of life. Today South Korea has a world-class healthcare system that offers both western and traditional treatments to its citizens.

Weekly visits to the jjimjilbang gets people socialising and acts as a stress reducer and with the Buddhist mindset of personal and spiritual development, you can see why South Koreans live longer.

In South Korea, the average life expectancy is 82.1 years. 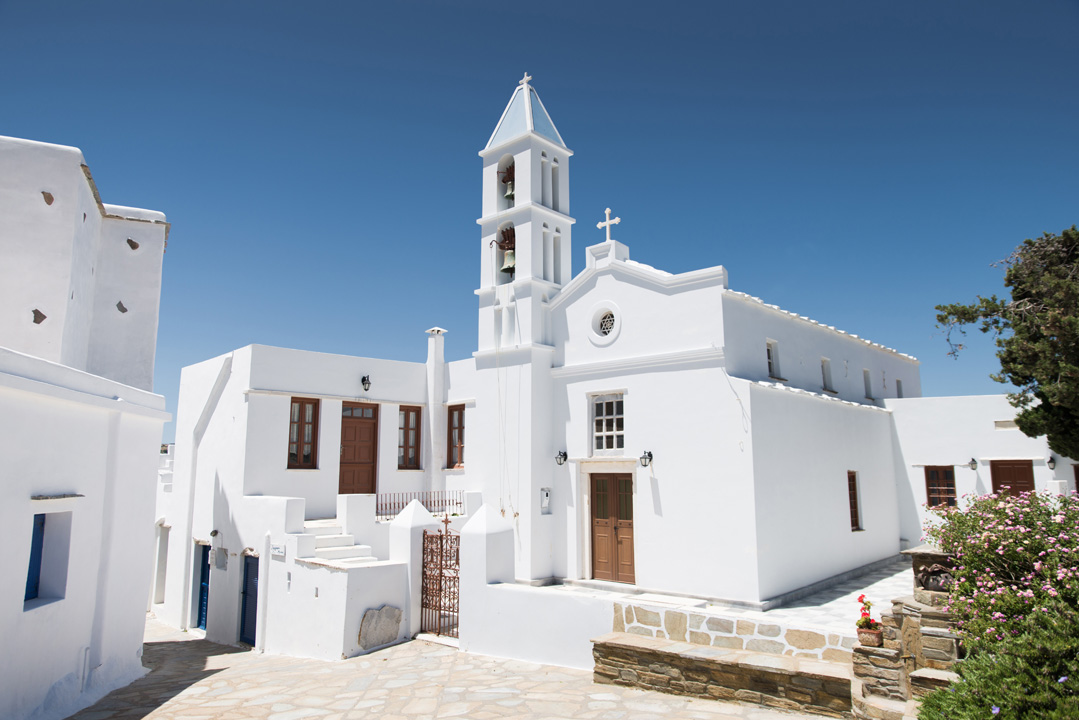 Famed for its Mediterranean diet, the Spanish have another secret to their longevity, the siesta.

When businesses and shops shut in the afternoon, it is commonplace for the Spanish to go home and have a long lunch in a relaxed atmosphere instead of rushing around in the standard lunch hour of many other European countries.

After having a hearty meal and an afternoon nap which according to the Spanish Society of Primary Care Physicians, reduces stress and improves memory, alertness and cardiovascular performance.

With the Mediterranean diet being rich in healthy oils, fruits, vegetables, whole grains and fish, its contribution to the Spanish longevity hasn’t gone unnoticed.

In Spain, the average life expectancy is 83.3 years.

Read what other travellers have to say about Spain at TripAdvisor 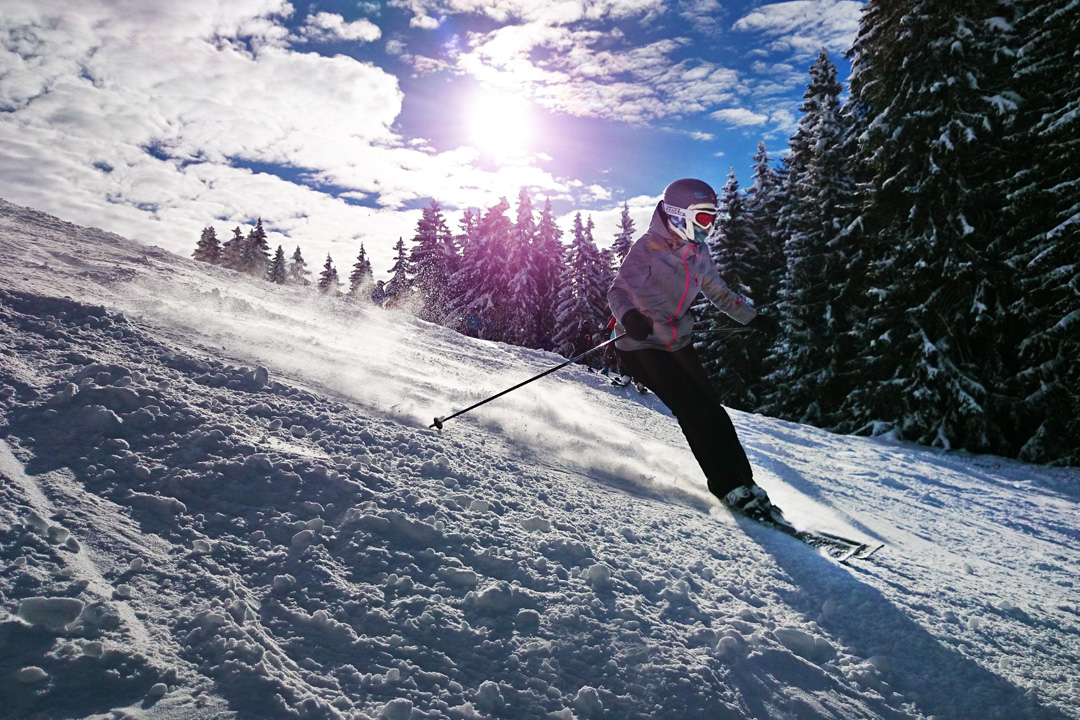 If you are a guy then Switzerland is the place you want to live as men fare better in Switzerland than anywhere else in the world, where they live on average to 83.

Being one of the worlds wealthiest countries, not only does it have high-quality healthcare, but also a strong sense of well being. Because of the country’s wealth, access to healthcare and a good diet is more readily accessible.

In Switzerland, the average life expectancy is 83.2 years.

Read what other travellers have to say about Switzerland at TripAdvisor

If you are seeking Five Places Where You Will Live Longer, then you could do a lot worse than these.

10 thoughts on “Five Places Where You Will Live Longer”