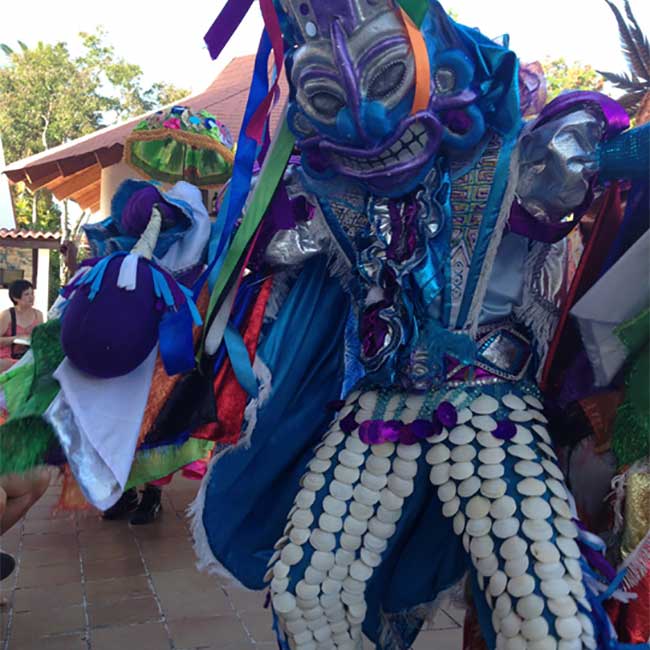 Carnival in The Dominican Republic

Carnival in The Dominican Republic is celebrated, and I mean celebrated across the country throughout February.

It is thought that Carnival started when the Christian slave owners allowed their slaves to have a celebration once a year after Christmas.

Initially, it was considered by the slave owners to be a pagan celebration, so they included certain Christian traditions into the mix. Today you will find Carnival has a mixture of African mystique and traditions and Christian culture. 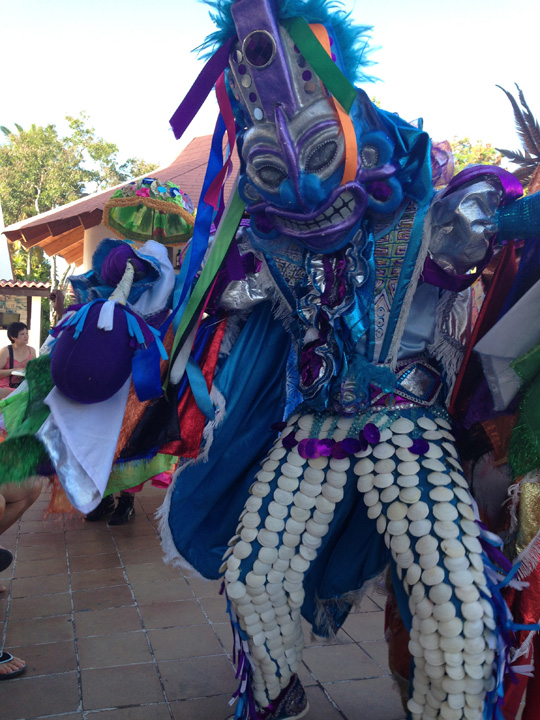 Vibrant and colourful costumes are worn symbolising some of Dominican traditional and religious figures like Diablo Cojuelo, Calife and Guloya.

Each town celebrates carnival giving it their own distinctive twist and having celebrated Carnival in Cabarete, Samana, Sosua, Puerto Plata, I can guarantee that no two events will be the same.

There are several characters that are depicted by the participants in Carnival, the most prominent of which is Diablo Cojuelo. 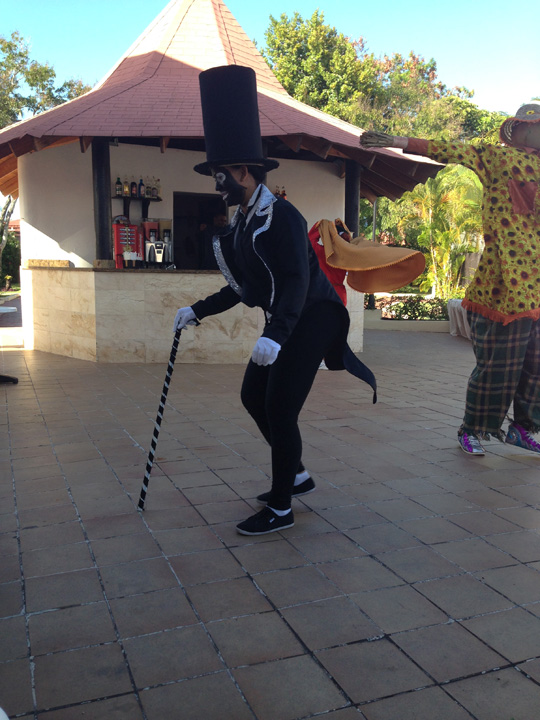 Often referred to as the Limping Devil, this is the main character of the carnival. It is said that he got his limp when he was banished to earth from above because of his childish pranks and he hit the earth so hard that he hurt his leg.

Traditional music like Merengue and Bachata is played adding to the flavour of the occasion. The biggest Carnival parades are held in La Vega, Santo Domingo and Monte Cristi with the largest being the National Parade in Santo Domingo that attracts groups from all over the Dominican Republic. 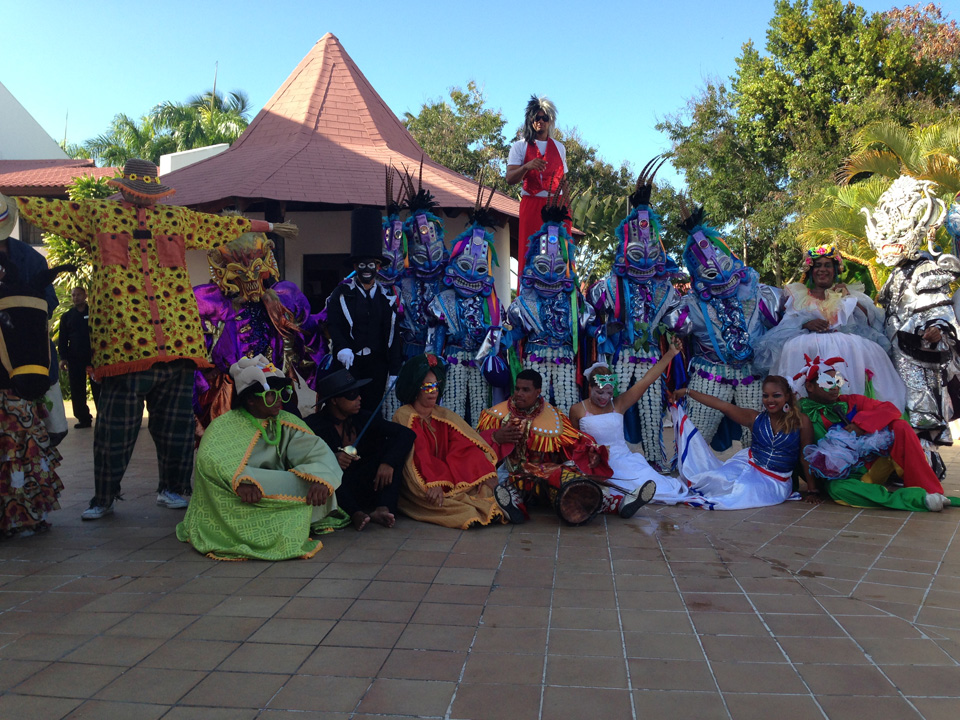 Like most Carnivals, Carnival Dominicano is a very competitive pageant, with prizes awarded for the best costumes and different categories. Many contestants start working on the next year’s costumes as soon as the present carnival has ended, working all year to make sure that on the big day they are ready to showcase their hard work.

Carnival Dominicano is an experience that I will never forget and if you haven’t been, then I would highly recommend that you add it to things that you should see.