I decided to take a trip to Malaga to see the sights and have a bit of rest and recuperation, so I booked an apartment on Airbnb and flight using the flight search engine Kayak. Kayak allows you not only to get the best price but also to track the prices of the flights from the different airlines.

Getting to the airport

Because the flight was an early one from Stansted airport, I prebooked a ticket online for a National Express coach from Bethnal Green to the airport which cost me the grand total of £19 with an open return.

The coach got to Stansted in plenty of time, in fact, I had misjudged it. I checked in online when I booked the flight, so I had plenty of time to kill.

I could have left an hour later and still had enough time to go through security and board the plane. Next time I will grab the extra hours sleep.

I am not one to bother too much with airport food as it’s mostly overpriced as they have a captive audience. I normally eat at home before I leave for the airport and bring a little snack with me. This time it was a couple of bananas and tangerines, along with some water to drink.

I had already ordered some Euros online to be paid for when I picked them up at the airport. I was definitely getting a better deal than if I turned up and bought directly from the exchange places at the airport.

After collecting my Euros I had some time to kill so listened to Talksport to find out what was happening to my club Arsenal in another terrible season. Please Arsene, don’t you think it’s time for you to go?

The flight to Malaga was scheduled for just over three hours but for some reason which I was pleasantly surprised took only two hours and twenty minutes. Thanks, Easyjet Captain. 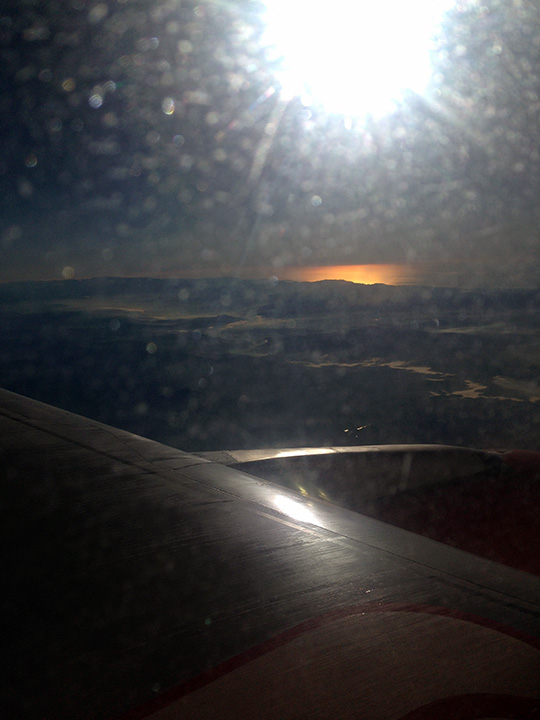 From Malaga airport, I took the Linea Express for three Euros into Malaga centre and got to the apartment.

It was only when I tried to phone my host that I realised my UK phone was not getting a signal even though I had paid an extra charge to ensure I could use it whilst in Malaga. Cheers Giffgaff.

After walking around and seeing a few local sights for an hour I decided to bite the bullet and buy a local sim card to call Pedro my host. Lucky for me Lycamobile do sims with credit in Spain from as little as five Euros.

Within five minutes he had let me into this lovely apartment, which was really clean and had cooking facilities which was great as I love to cook, even when on a break. 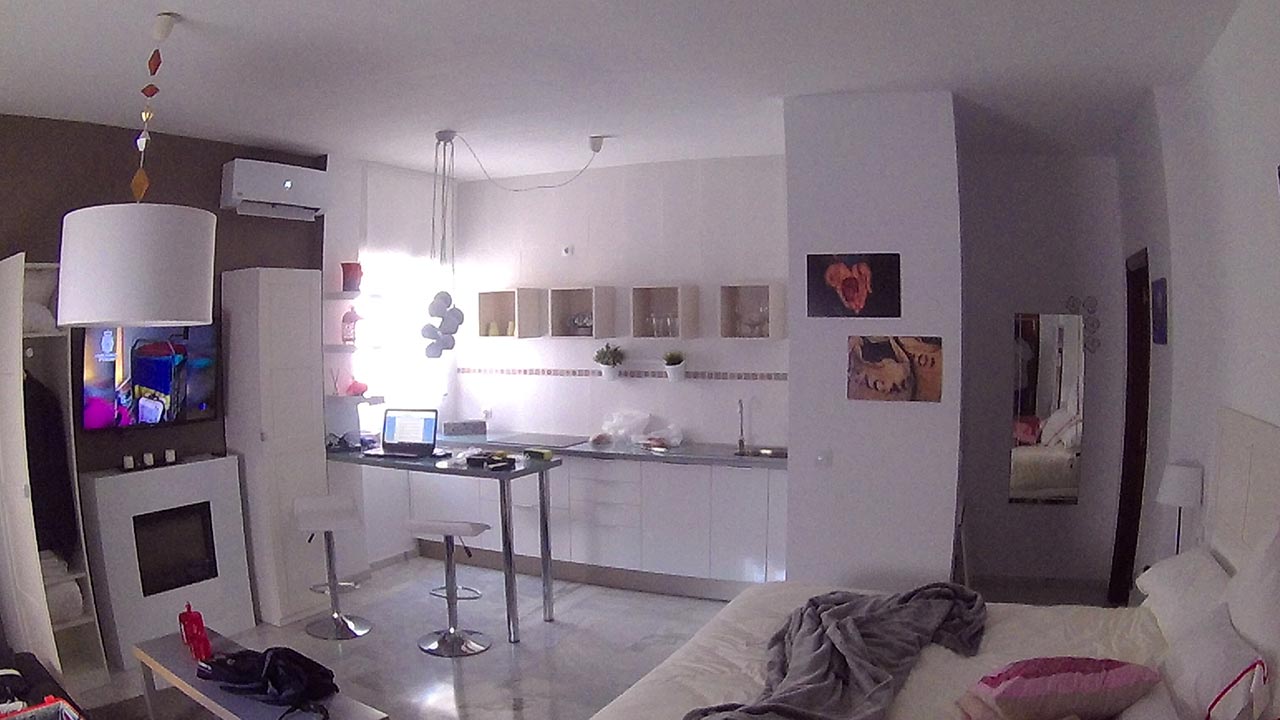 Not only that, but he sent me a WhatsApp message with loads of information on things to do and places to go to eat and drink. I will be coming here again.

If you aren’t yet on AirBnB click on this link here and get money off of your first booking.

Now all I need to do is plan a few trips to see some interesting places in Malaga over the next few days.

First on my list is a trip to the Museo Picasso in the Buenvanista Palace that you can read about by clicking here. After that, I think I will visit in no particular order the following places: