I felt it was time for another trip, so I logged into Kayak and started to look for somewhere to go. The only rules I laid down was that it had to be somewhere sunny (out went Bilbao) and had to be no more than three hours flying time from the UK.

After a little research, I decided on a little place called La Colina which is between Torremolinos and Malaga in Spain.

I booked a Ryanair flight from Stansted and found a really nice apartment on Airbnb for just over 200 euros for seven days. 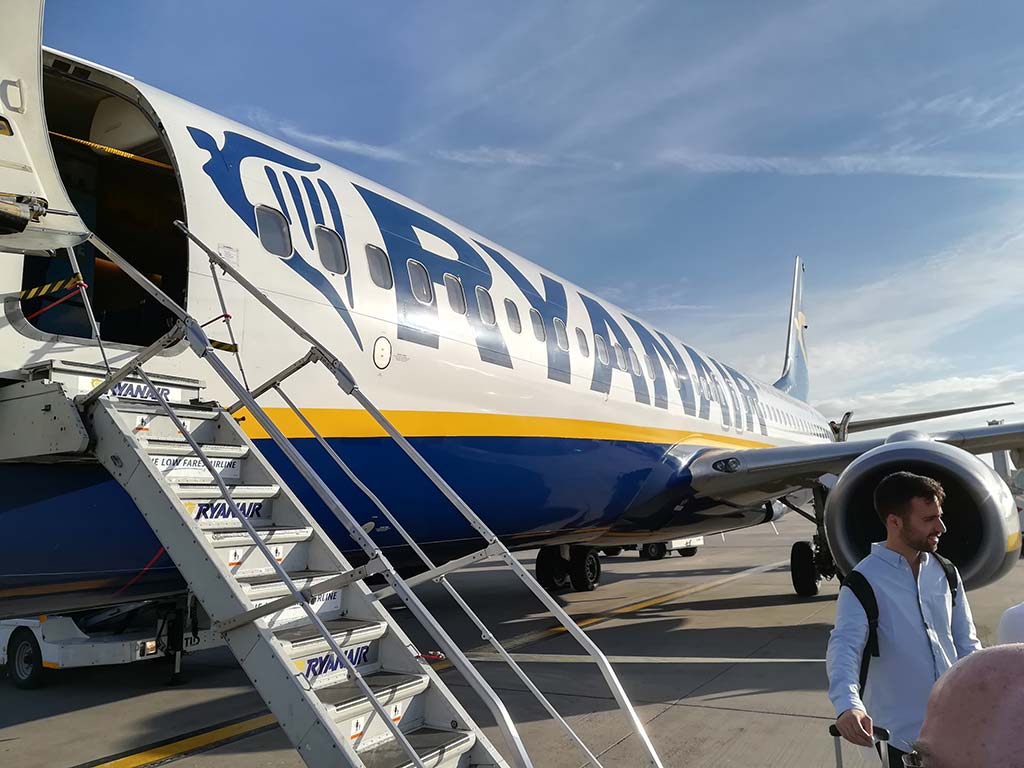 One thing I noticed after booking my flight was that Ryanair had introduced a new baggage policy which meant that unless you paid an additional fee for Priority & 2 cabin bags, you were only allowed one small cabin bag with dimensions no bigger than 35cm x 20cm x 20cm that had to be put under the seat in front of you. Anything bigger and you would have to check your hand luggage in to be placed in the aircraft hold.

Now as I had my laptop with me, there was no way that I was putting that in the hold, so I stumped up the £14 return fee for Priority. I will remember that next time I am comparing prices, as Easyjet, although more expensive, allows you to take larger hand luggage up to 56 x 45 x 25 cm with no weight restriction into the cabin.

My flight was scheduled to leave at 7.25 in the morning, which meant that I had to get up at the ridiculously early time of 2.30 am to get to the airport at 5.30 am.

If I owned an airline I would make sure that all flights took off between 9 am and 10 pm to cater for people like me that love their sleep. But then again, I doubt if I would make any money that way.

Anyway, I needn’t have bothered rushing as the flight was delayed a little. Apparently, French air traffic controllers were on strike. I think I need to send them a link to my calendar so that they know when I am travelling so they can fix up and settle their disputes ahead of time.

It was a good job I had a few episodes of Hawaii Five-O that I could watch on my phone. The original 70’s version of course. Beats the re-made 2010 series hands down every day. Anyone remember “Book him Danno, murder one”?

I also had made a massive cheese, cucumber, tomato and Branston pickle baguette that I took along with me. I don’t like paying over the odds for food at airports and on planes, that I can make at home. Not a lot of people know that you are allowed to take your own food through check-in and onto planes barring a few prohibited items and restricted amounts of liquids.

After a hearty breakfast and watching a couple of episodes of Hawaii Five-O, I landed at Malaga airport. Passing through customs with these biometric passports is a doddle and I was soon on the train from Malaga Airport to La Colina. The ticket cost under two euros. 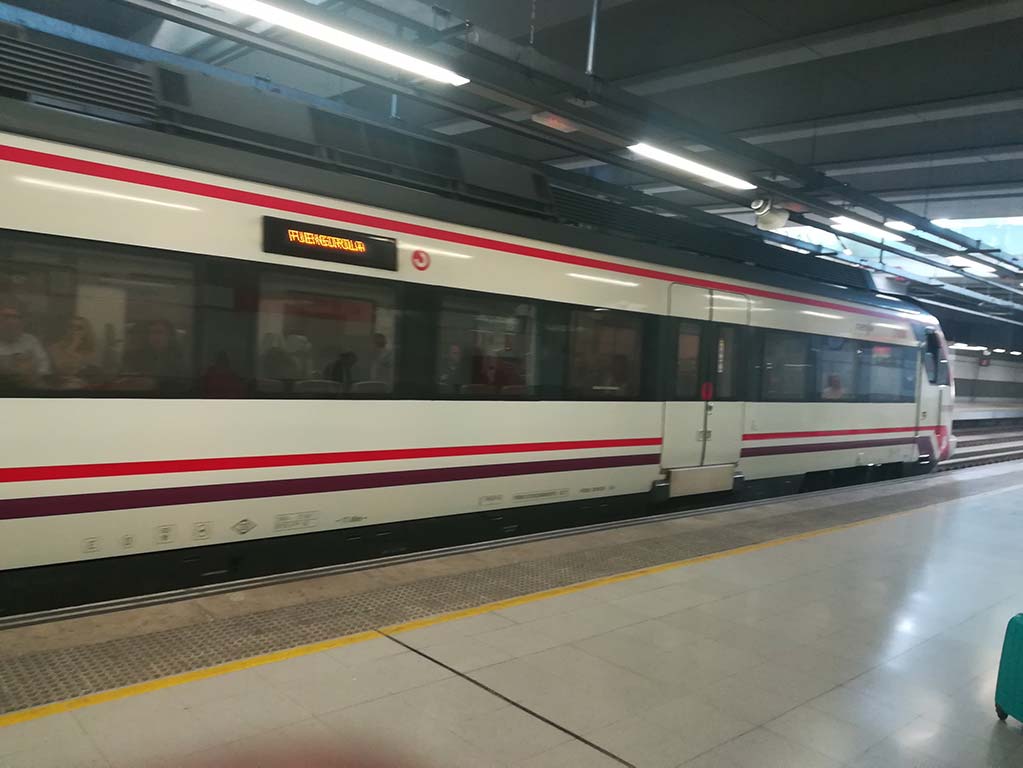 My first impressions whilst I was on the train was that it was pretty dusty outside. It reminded me of Harmattan in Nigeria which is the really dry season between November and March. Further along the route, the views improved with the scenery being made up of mountains and greenery.

The train run by Renfe, the Spanish train operators was clean, spacious and air-conditioned, getting me to La Colina in under ten minutes.

The place I was staying was just five minutes walk from the station and having agreed for my keys to be left at the concierge, I was in the apartment in less than an hour of landing at Malaga airport.

Now all I had to do was plan what to do over the next seven days. I think among my trips would be a visit to the Jardin Botanico Molino de Inca (the Botanical Garden) and also to the Museo del Vidrio y Cristal de Malaga (the Glass & Crystal Museum).