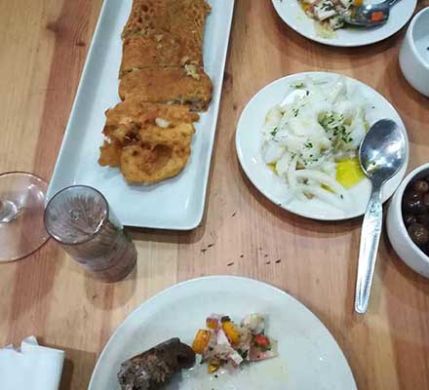 Porto Food Tour With A Difference

I love my food. Food for me should be an experience, not just something for survival’s sake. That’s one of the reasons that anytime I travel I like to find out as much as I can about the local cuisine.

From La Bandera of the Dominican Republic through to the Croque Monsieur of France, I like to try them all at least once. OK sometimes I might not appreciate them as much as locals do but that doesn’t mean I am not game to try.

So it was that I searched out a little food tour experience. Called “Petiscos” & Tips, hosted by a local couple, Artur and Marta, the promise was that we would visit a Tasca (a small, local, non-touristy restaurant) in Campanhã.

Having been warned beforehand that this was for those that not only liked meat but also would suit someone coming with an empty stomach, this sounded like my kind of experience. I just love good food and conversation so this sounded like it was going to be a good evening.

We met outside the Campanhã train station and took a stroll through the narrow streets to the Tasca, stopping along the way to see a couple of galleries that were exhibiting various photographers works. 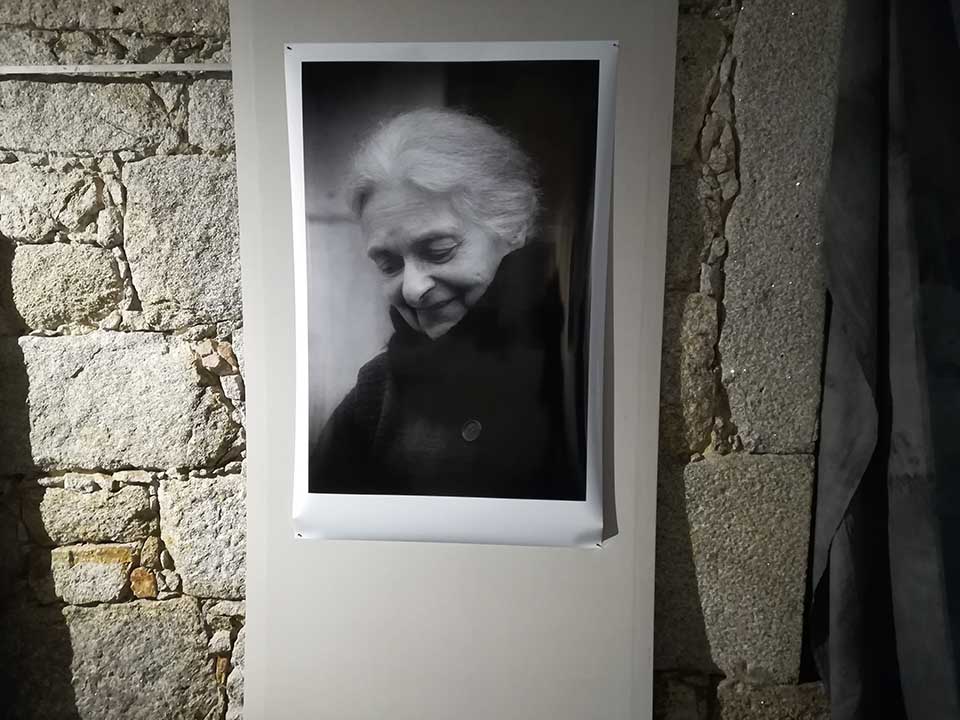 I learnt about how many of the local buildings had been used to store goods transported to and from the train station in the previous two centuries. I also saw some old family houses called “ilhas” along the way.

When we arrived at the Tasca and entered, it reminded me of a little Nigerian Buka, with just four tables, each with three or four chairs and a little table ledge on one of the walls where patrons could sit and eat.

From the outset, you could see that everyone seemed to know each other, just by the way they greeted each other. There was a warm friendliness to the “ola” as we sat down at the one empty table that was left. 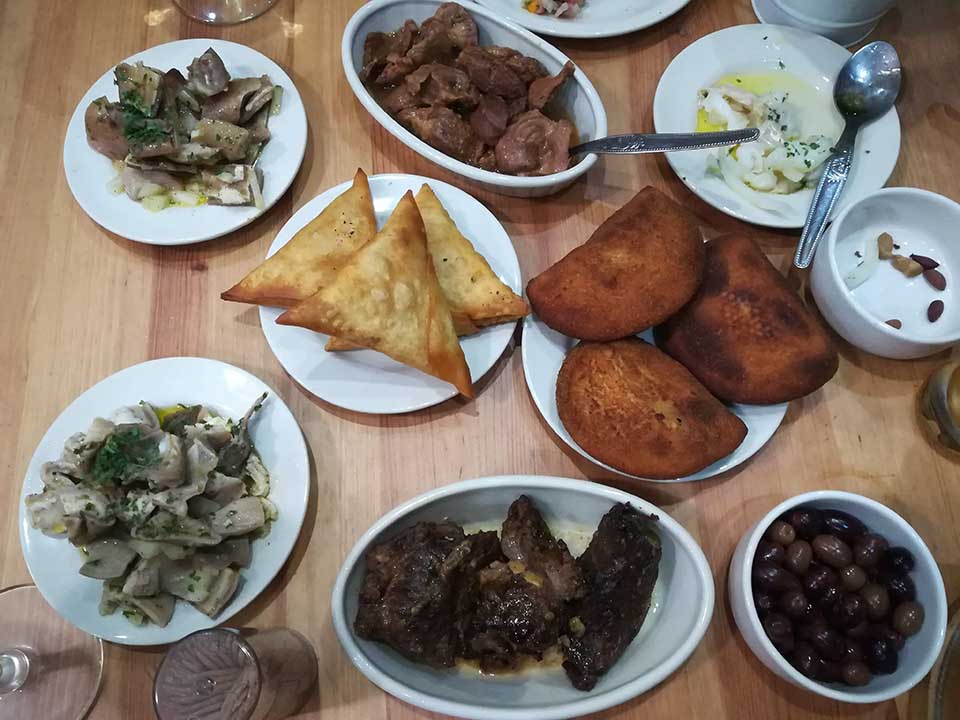 The sangria that was served with the meal was first rate. Over the ten days that I was in Porto, I tasted a few glasses of sangria and I can honestly say that without a shadow of a doubt, this was by far the best.

It’s a good job that I had my Uber app as after all that Sangria, I was most definitely three sheets to the wind!

If you are ever in Porto and you want to have a taste of some authentic Portuguese cuisine, then just google “Petiscos” & Tips and you will find details of how to contact Artur and Marta. 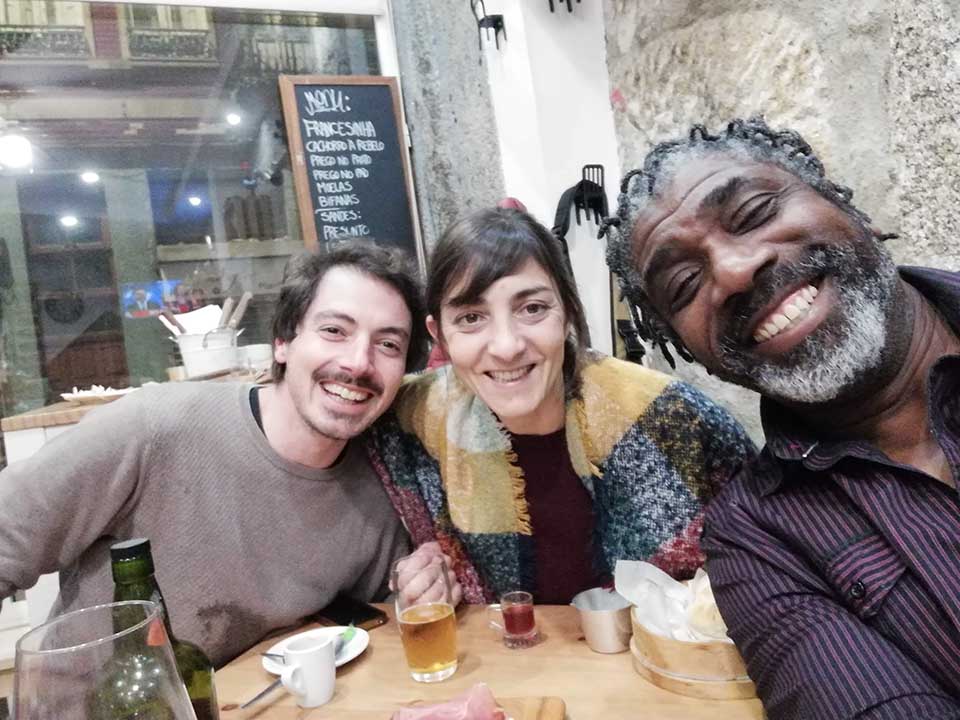