The Worst Airbnb Apartment Ever! 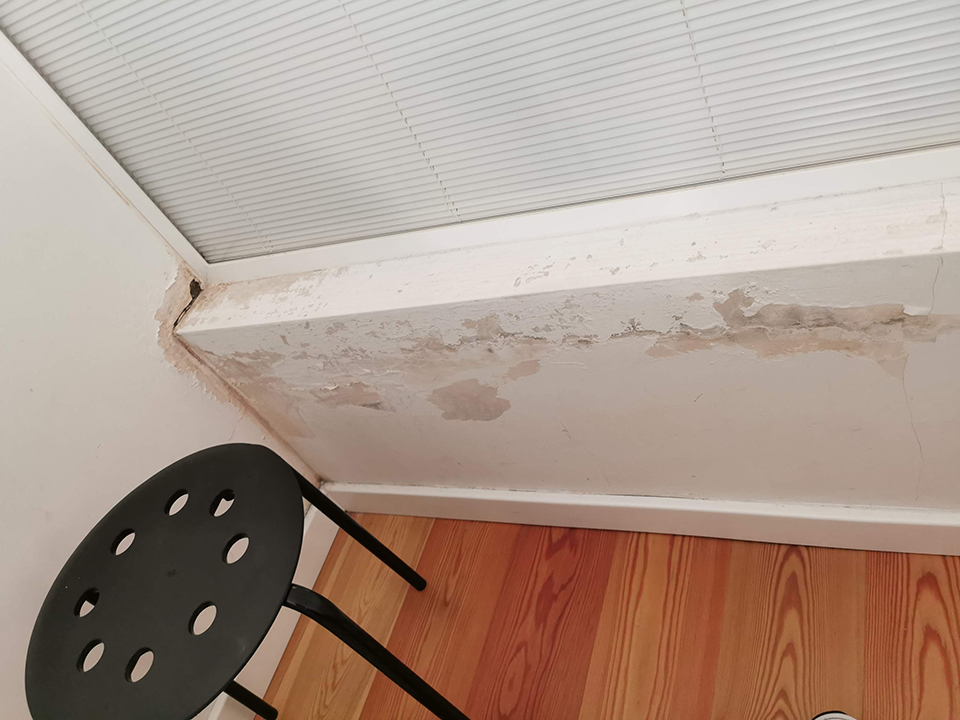 It had been over a year since I had travelled outside of the UK. This was due to the outbreak of COVID-19 and I needed a break. I chose Lisbon in Portugal because it was less than three hours flying time from the UK.  I saw what I thought was the ideal apartment on Airbnb that you can see by clicking here.

The pictures of the apartment looked great so I booked and paid. Because the check-in was 4 pm and my flight was landing at 9.30 am, I wanted to check-in early. I was assured that this would not be a problem.

The first inkling of trouble I got was when we arrived at the apartment at 10 am and nobody was there to let us in. When I phoned the host, she first told us that someone was still in the apartment. On further prompting, she admitted that this was not the case but if I paid an extra 30 euros she would let us in. Not wanting to wait outside in the rain until 4 pm I agreed and asked her to come and let us in. She agreed to do this and said that she was on her way.

By 12 when she hadn’t arrived I phoned her but received no answer. I subsequently phoned the Airbnb helpline and they said that they would contact the host and then they would phone me back. By 2 pm, with no call from either Airbnb or the host, I decided to just wait it out until 4 pm.

4 pm came and I was still waiting. 4.15 and nothing. At 4.19 I got a call from the host asking if we were still there. By 4.25 pm a lady came who had been sent by the host to let us in. After a few translation issues, we were informed that the sink was not working and that a plumber was working on it but we could go in the apartment which we were assured by the host was cleaned before our arrival.
The first thing I noticed when I entered was the plumber under the sink in the kitchen. After 5 minutes of work, he told me that he couldn’t fix it and would be back the next day to do the job.

After dumping our gear in one of the rooms I went around the flat and have to say that the place had not been cleaned at all and was, to put it mildly, very dirty.

All the window sills and skirtings were caked in dust. There was what I can only describe as snot on the wall. The fridge was dirty, with food remnants in it. There was hair all over the floor and one of the toilets had excrement on the bowl. The wall between the bed and one of the bathrooms had damp all over with the paint peeling off. The pictures posted on Airbnb conveniently hid this.

As we couldn’t use the kitchen we decided to iron some clothes and go out to eat. As soon as I plugged in the iron it short-circuited all the electricity in the apartment.

I phoned Airbnb Customer Support asking to be moved to alternative accommodation. I spoke to Cecilia R, who apologised, asked me to send her pictures of the apartment. She assured me that they would get back to me. I should have known that “get back to me” was a euphemism for, hang on in their buddy, we’ll wait you out as I have heard nothing back from them.

It was no surprise to me then that the plumber did not return. Ultimately, we decided to go to the local supermarket to buy cleaning stuff needed to clean the flat ourselves.

If you ever want to book an Airbnb in Lisbon, I would avoid this apartment at all costs.

My conclusion is that this is definitely the worst Airbnb apartment that I have ever stayed in and that Airbnb’s customer support gets a big fat zero for customer support.