OK, so I am going to nail my colours firmly to the mast. I love sports almost as much as I love food. Almost, but not quite, as no sport in the world could match my mums hot pepper soup. But that’s another story. To show you how much I love sports though, I will tell you a little story.

When I got married in 1988, I booked our honeymoon for three romantic weeks in the Bahamas. My wife was thrilled when I told her where we were going and, for how long. Unfortunately for her, the first two weeks of our honeymoon coincided with the 1988 Olympics and as an avid sports fan it was a must watch for me.

I spent two weeks watching the TV in one of the most romantic settings you could imagine and the next seven days trying to make it up to my now ex-wife. I guess no woman wants to be a sports widow, but us guys can’t help but live vicariously through our sporting heroes. Come on guys, back me up here, wouldn’t you have done the same?

Anyway, enough of my failings. Here are five events, that any sports fan should most definitely be adding to their bucket list. 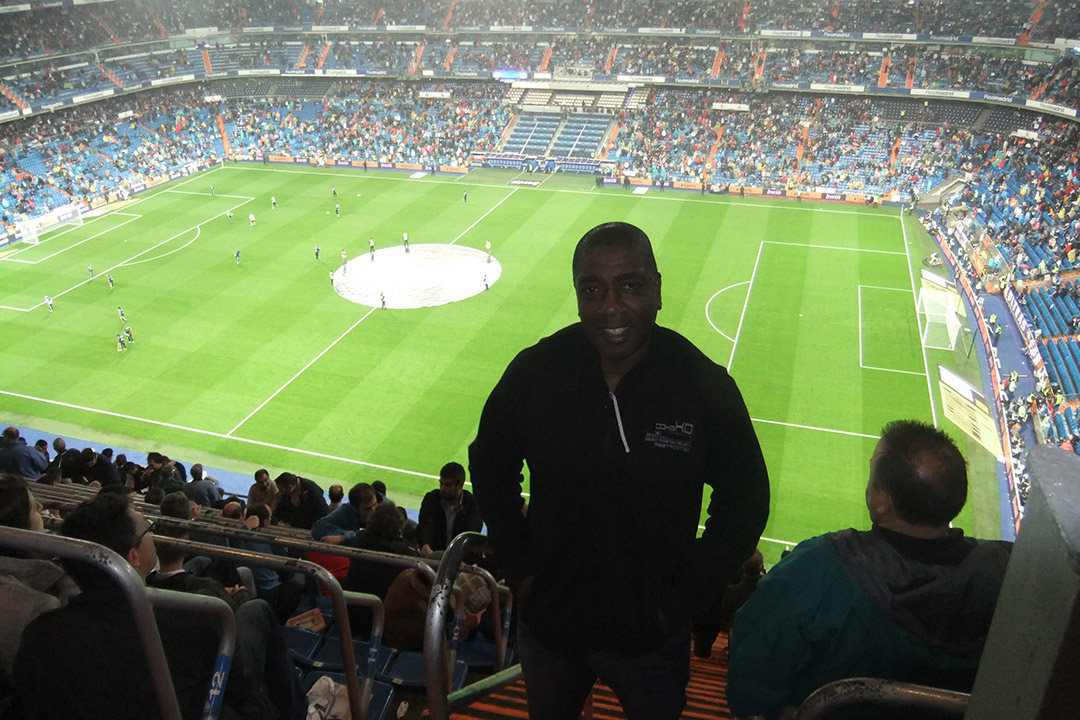 There is a reason that they call this match El Clasico (The Classic). These are the two biggest clubs in world football and not only are they from the same country, but they have contrasting political positions, with Barcelona being viewed as representing the Catalan nationalists and Real Madrid representing Spanish nationalism.

It doesn’t matter whether the match is held in the Santiago Bernabéu with over 80’000 fans, mostly supporting Real Madrid or the Camp Nou which holds almost 100,000 ardent fans, the atmosphere is always electric. No wonder it’s almost a peculiar event to find a match between these two fierce rivals where at least one player doesn’t get sent off.

Find the best deal, compare prices, and read what other travellers have to say about the Santiago Bernabeu Stadium at TripAdvisor 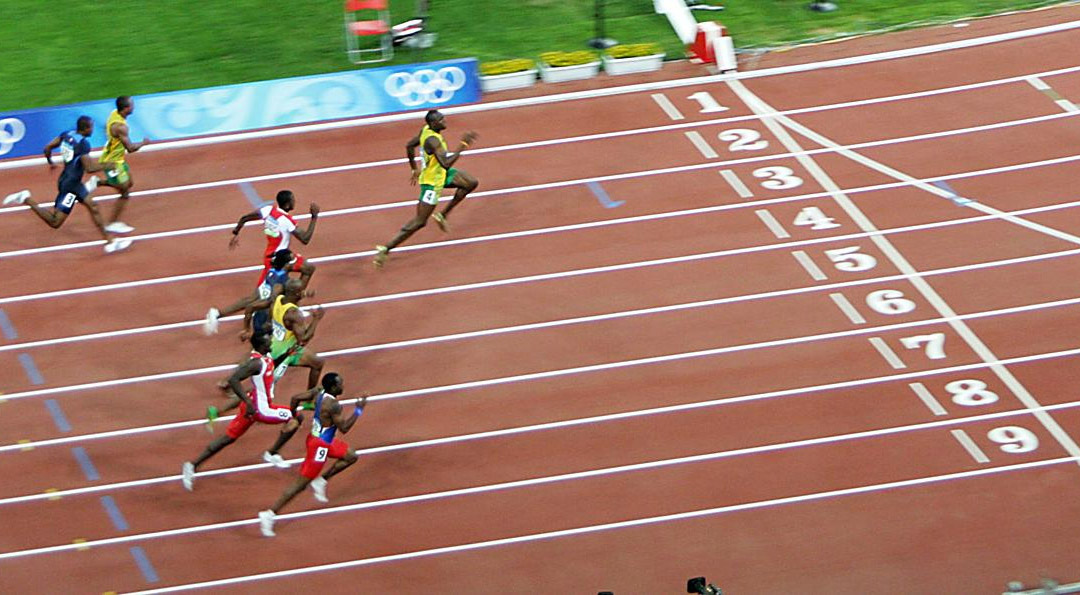 This event always brings the best of the best together, at the peak of their physical condition and for as long as I can remember, run under 10 seconds.

Imagine being in Barcelona when Britain’s’ Linford Christie shot his rivals down to silence his doubters or in Beijing where a new superstar called Usain Bolt burst onto the scene and almost jogged over the finish line in an incredible 9.68 seconds!

I wonder who the next superstar will be to don the mantle of the fastest man in the world. 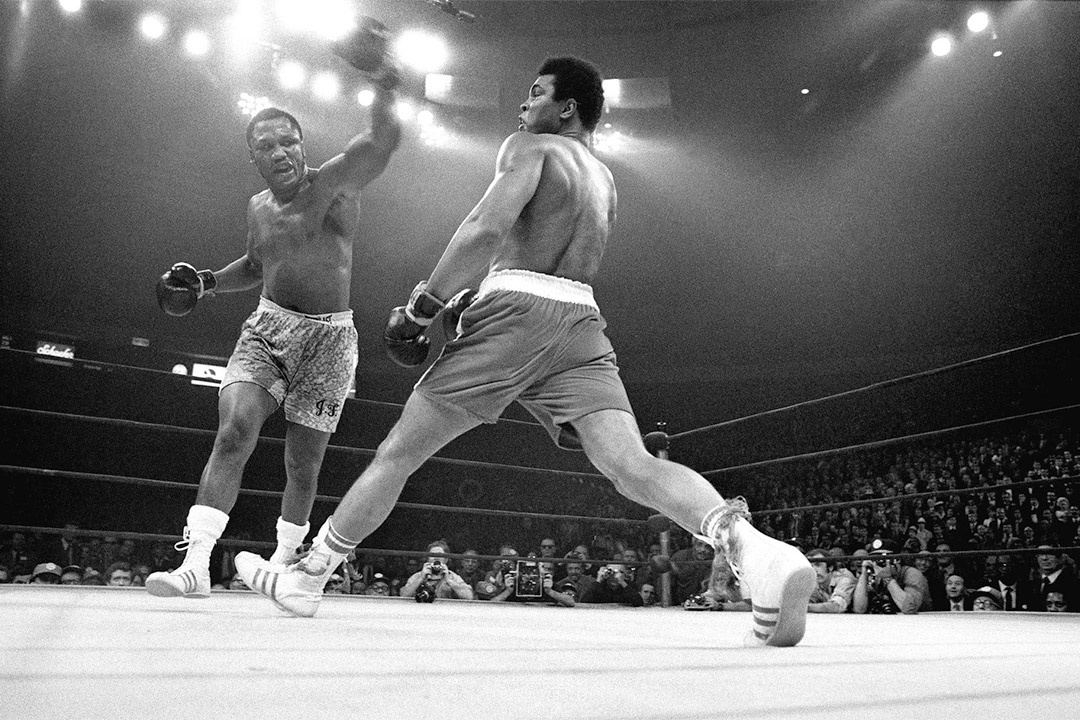 I love boxing, I think because I grew up in the era of a true legend, Muhammed Ali. Don’t you believe it when Floyd Mayweather Jr calls himself the greatest, there was only one greatest.

This venue is such a legendary place. Ask any fighter where they dream of fighting and nine out of ten would say MSG.

There is something primitive about boxing, two men in the ring, relying on their skills, guts and fortitude to prevail. I remember the first time I took my girlfriend to a boxing match in the York Hall. I saw another side to her that night. She was screaming at each boxer to knock the others head off and seemed to be getting more and more excited as each round went by.

If I could teleport myself back in time, it would be to watch Ali v Frazier at MSG in 1971.

Find the best deal, compare prices, and read what other travellers have to say about Madison Square Garden at TripAdvisor 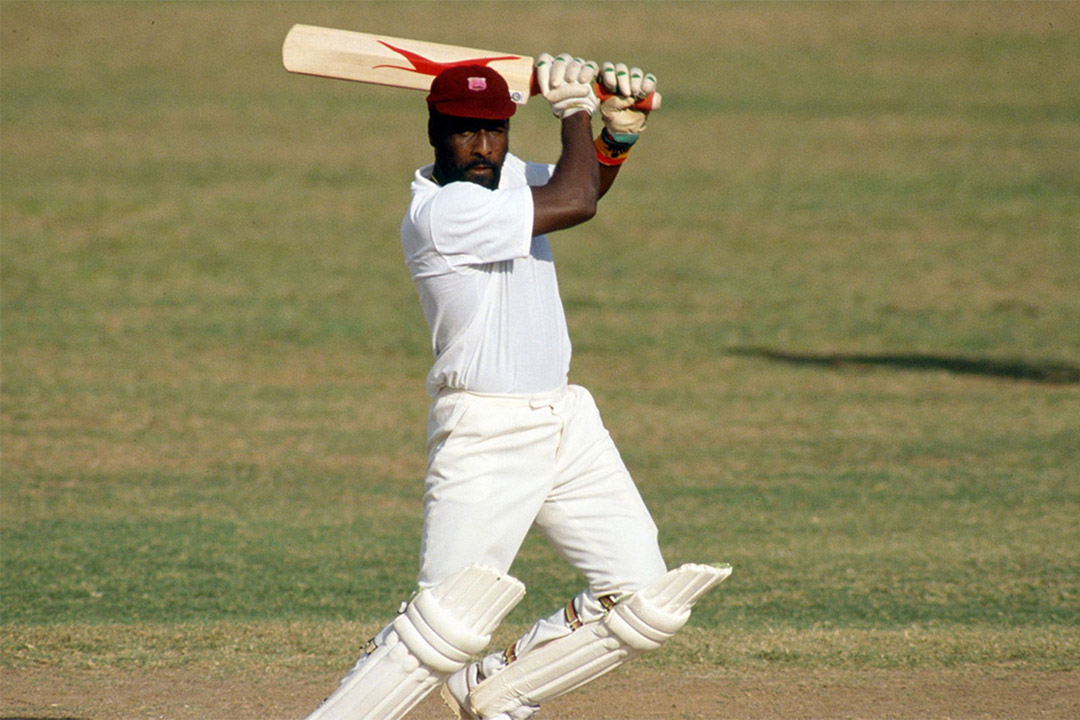 Back in the day when the Windies had a cricket team with the likes of Richards, Garner, Holding, Marshall, Grenidge, Haynes, Lloyd and others, watching the West Indies “Blackwash” England 5-0 in the Test series at the Oval was amazing.

The cricket was being played to the calypso rhythm of the steel drums with Haynes at his swashbuckling best and Holding, Garner and Marshall skittling England out with 172 runs to spare. Playing England at the Oval always seemed to bring out the best in the West Indies.

Find the best deal, compare prices, and read what other travellers have to say about The Oval at TripAdvisor 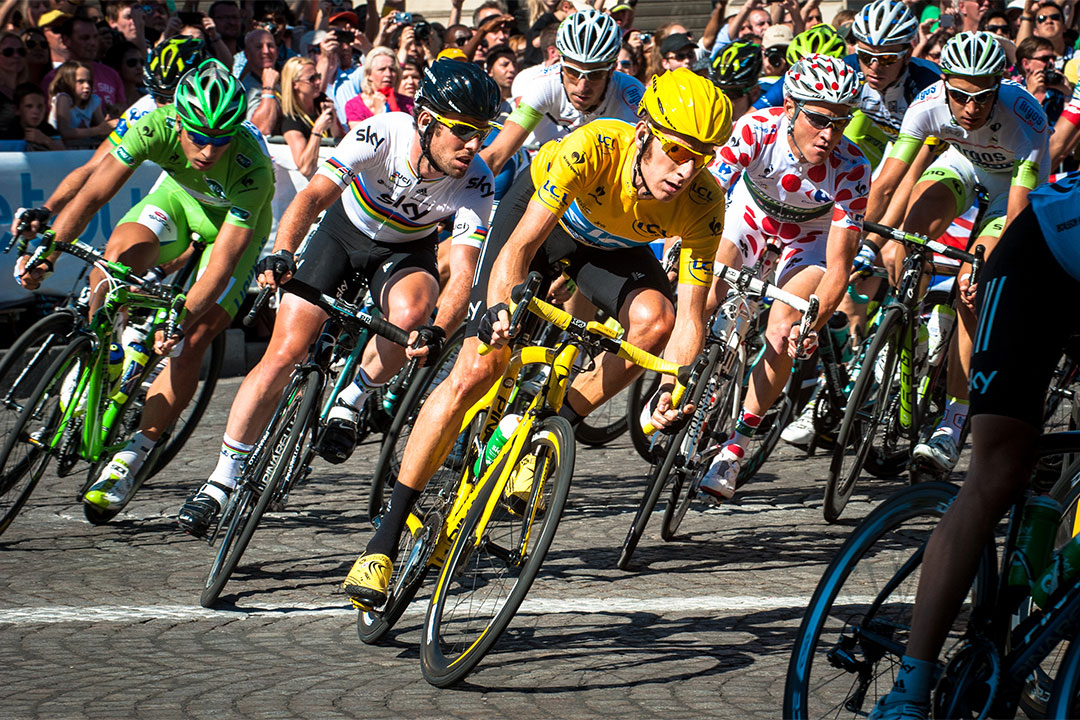 Merckx, Hinault, Fignon, LeMond, Indurain, Contador (minus a bit of steak) and Froome are all legends of Le Tour, a three week cycling test of endurance both physical and mental.

Who could forget Chris Froome having crashed with Richie Porte and Bauke Mollema, running up Mont Ventoux in an effort to limit his time loss in 2016.

To be at any mountain stage of Le Tour and see the effort these guys put in would be amazing.

If you call yourself a sports fan, then these are five events that you should add to your bucket list of things to do. I certainly have.