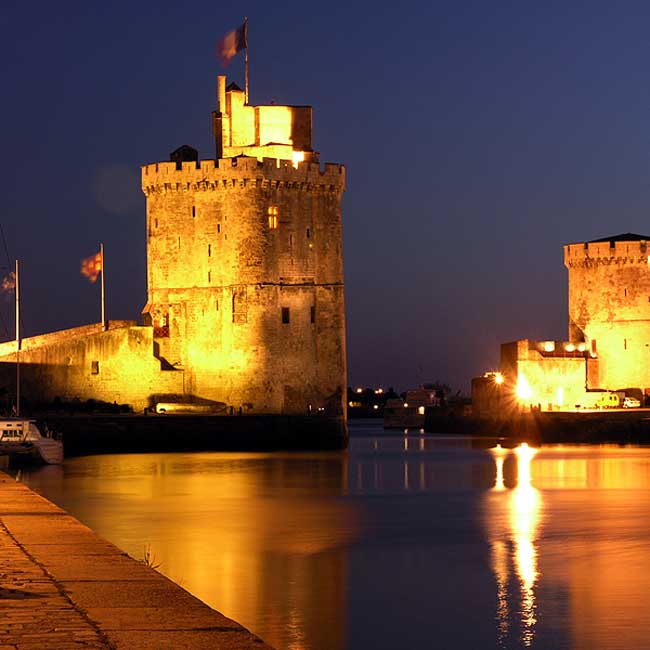 La Rochelle is a city located in Western France and seaport on the Bay of Biscay. It is a beautiful place that I have been to many times and here are a few reasons why I love it. 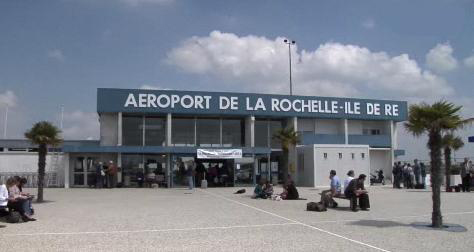 With La Rochelle – Ile de Re Airport being just over 2 km northwest of La Rochelle and planes flying daily from Stansted Airport, it takes less than three hours door to door from me leaving my place in London to being on the tarmac in La Rochelle.

If you are travelling from Paris, the journey by train is less than two hours and it is also easily accessible from most European countries. 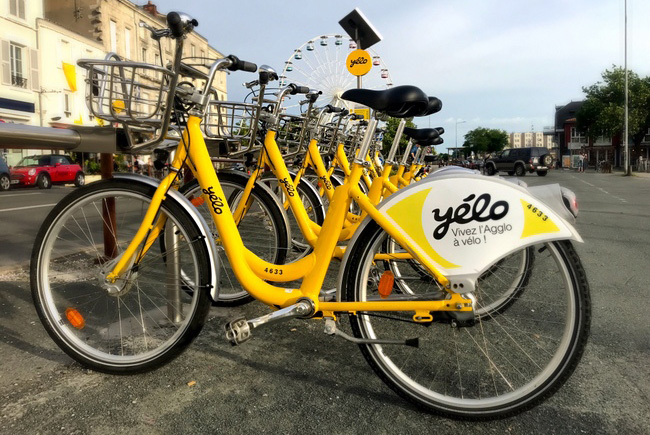 La Rochelle is recognised as the city that introduced the first public bike sharing scheme over thirty years ago.

In 1974 the then mayor of La Rochelle Michel Crepeau introduced the scheme that allowed people to borrow the distinctive yellow bikes from the waterfront. At the time you could borrow it for free and return it when you were done. Now the first half hour is free with various usage passes at different rates.

I just love riding my Yelo Velo in the summer sunshine along the coastal parts of La Rochelle. 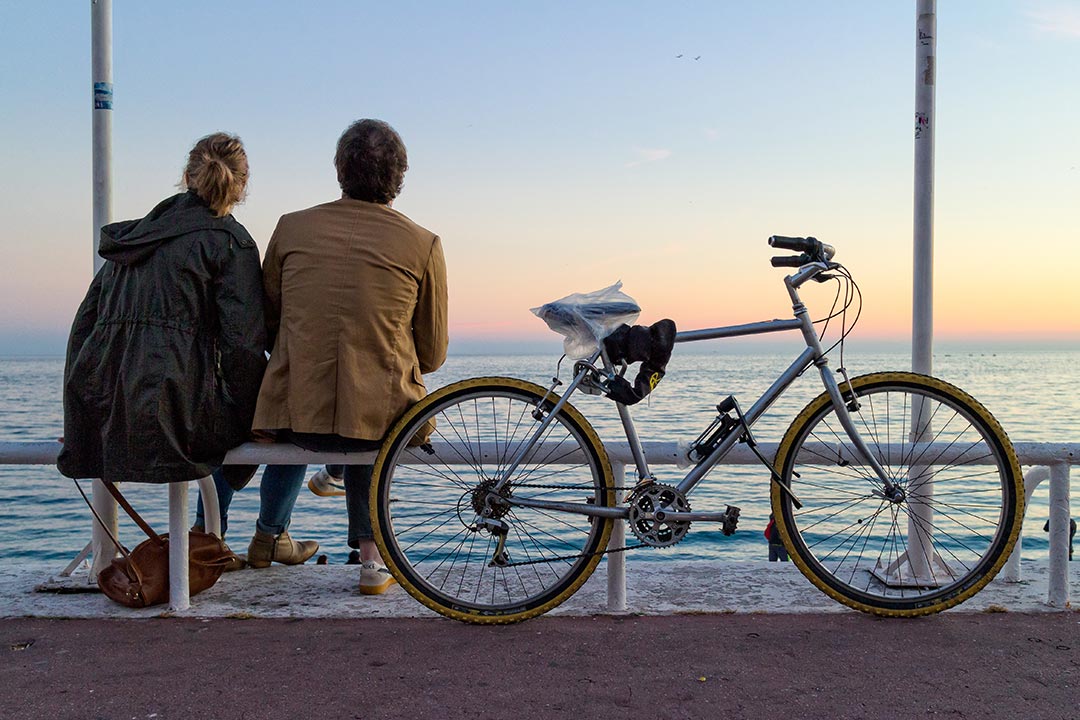 Known as the French version of the Hamptons, Ile de Re is a beautiful island that is easily reached by ferry, train or car from La Rochelle.

It has almost perfect summer weather, receiving as much sunshine as the south of France and it has become a popular tourist destination, not just for the French, but also for visitors from abroad.

The views are magnificent and the best way to get around is by hire bike that you can get from several rental outlets for around £7.50 per day. Le Bois Plage has the best all-purpose beach on the island and a large morning market that sells everything from beach essentials to food for an afternoon beach feast.

Relax in the evening at any of the many restaurants like Le Moulin a Cafe or the excellent Les Embruns, where booking in advance is advised because of it’s popularity. Don’t forget to try a glass of Ile de Re cognac, a special blend from the famous Camus cognac house. 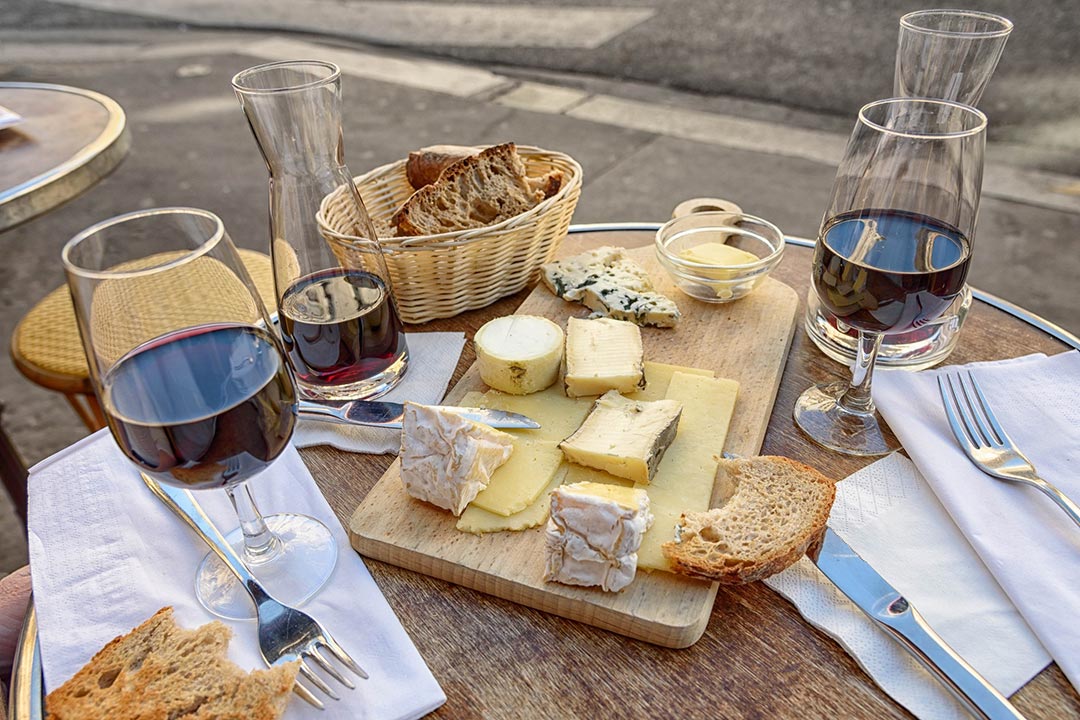 Whether it’s a bistro, bar, brasserie or market, the food is La Rochelle will add pleasure to your time there.

The food market on Rue Gambetta sells loads of local produce including fruit, vegetables, bread, meat and of course oysters, which La Rochelle is known for. I spent many an joyful morning strolling down the market, taking in the sounds and the smells that wafted through the air.

Not far from the market, in the Old Port area you will find establishments that serve meals sourced from mainly local produce. Mouclade Charentaise which are local mussels that are served in a light, creamy curry sauce, croustillant de chèvre, a goat’s cheese tart or a seafood platter including prawns, oysters, crayfish and crab are amongst my favourite.

Washed down with a nice glass or two of white wine makes for a perfect afternoon. 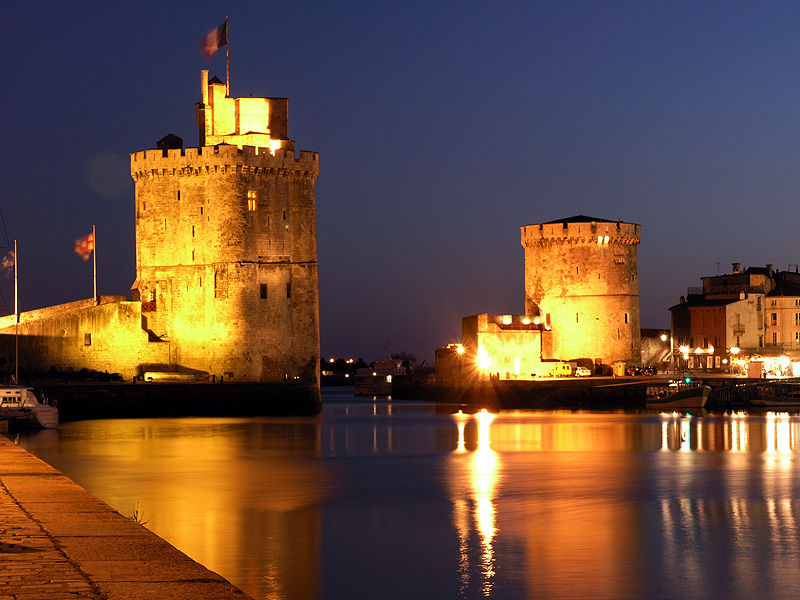 Look in any tourist information leaflet about La Rochelle and probably the first picture you will see is of the iconic towers on the harbour. These towers which were built in the 14th and 15th century look magnificent shimmering in the water at night.

There are many places to eat around the harbour, both cheap and cheerful and more up market restaurants. There are also many buildings of historical importance including perhaps the most impressive, the Town Hall.

The Town Hall, built in the 17th century with it’s Gothic walls and magnificent staircase was unfortunately partly damaged by fire in 2013. Luckily much of the precious furniture and paintings were saved from the fire.

Find the best deal, compare prices, and read what other travellers have to say at TripAdvisor