The Automobile and Fashion Museum

So I thought I would take a trip down to the Automobile and Fashion Museum as I had read good reviews about it on Tripadvisor.

I got the trusty Google maps out and found that it was just over four kilometres away from where I was staying in Malaga. As the weather was lovely, (is it ever not in Malaga?) I decided to walk there and see the sights along the way.

It took me just over an hour walking at a nice leisurely pace. I paid the entry fee of 8.5 euros and started walking around. 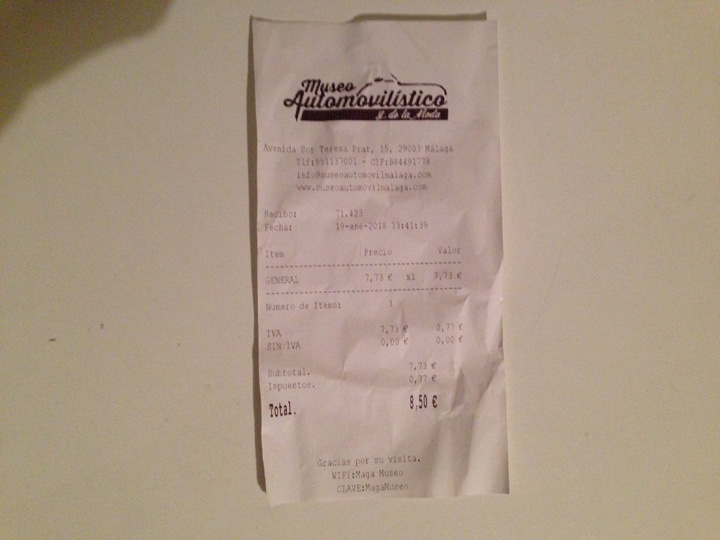 I liked the way the display was set out starting with the oldest cars and ending with the newer models interspersing various displays of fashion along the way.

The first fashion display was clothing from the era of the Charleston around the 1920’s. They had some really great looking stuff and I could just imagine toe-tapping in top hat and tails. 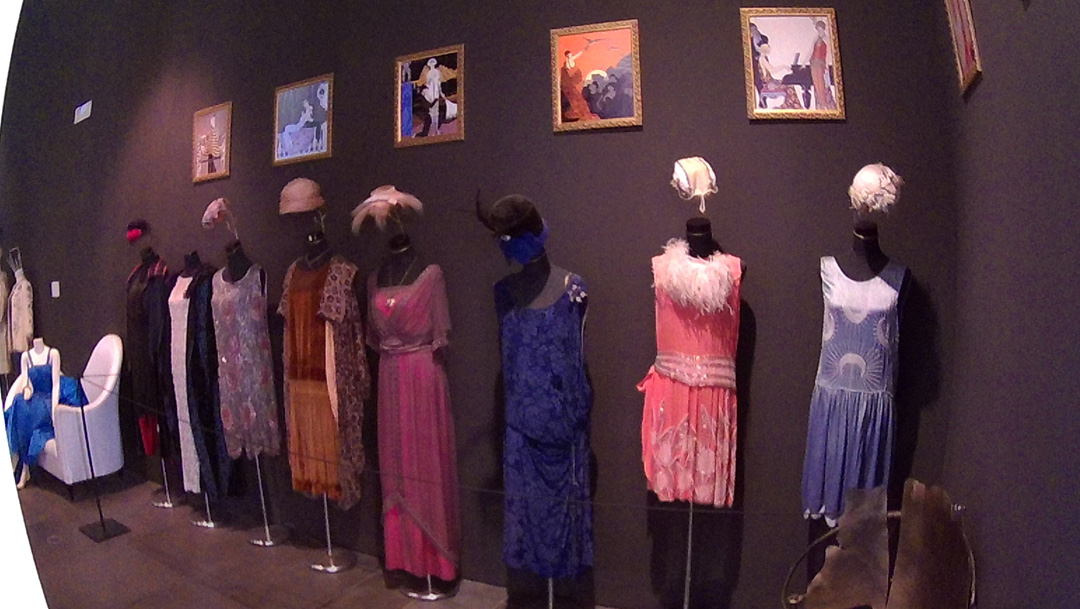 The display of cars started from ones that were built at the turn of the last century like Hupmobiles, the Richmond and the Minerva, to American icons like the Cadillac and John Lennon’s flower power Rolls Royce. 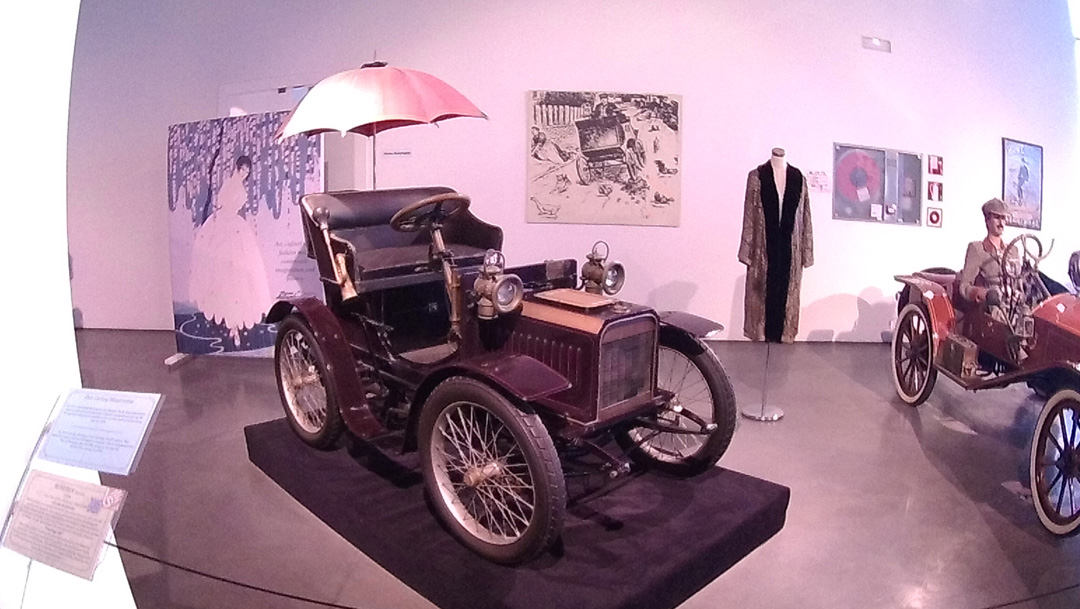 There were Ferraris, Porsches and even an Aston Martin just like the one in the James Bond movies.

There were also a few displays that gave me food for thought about how we treat not only the animals in this world but also the world in general, with particular emphasis on the sustainability of its resources. They hit the mark as far as i was concerned. 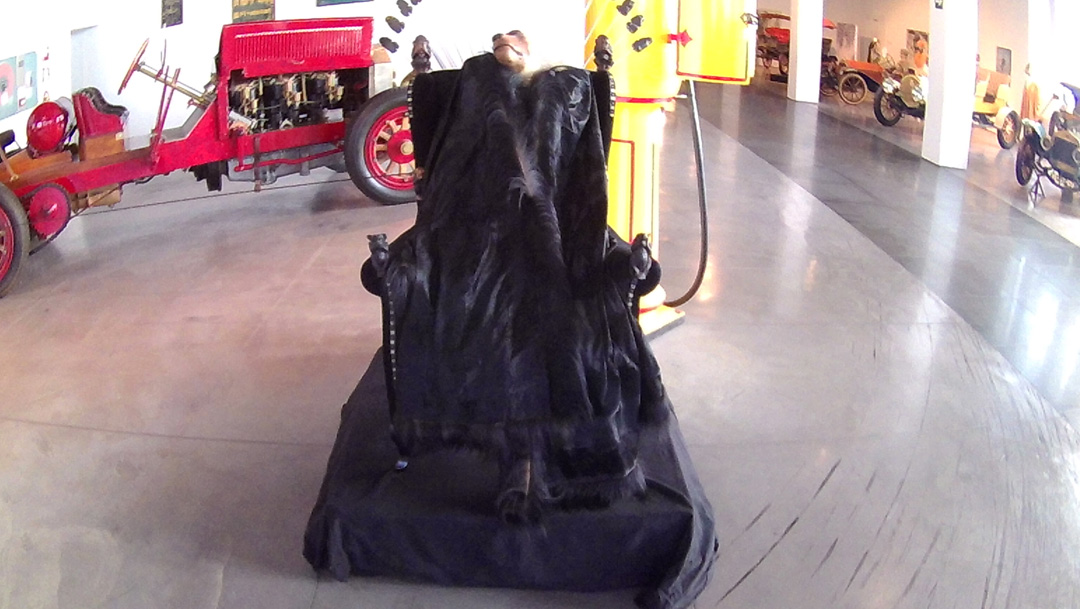 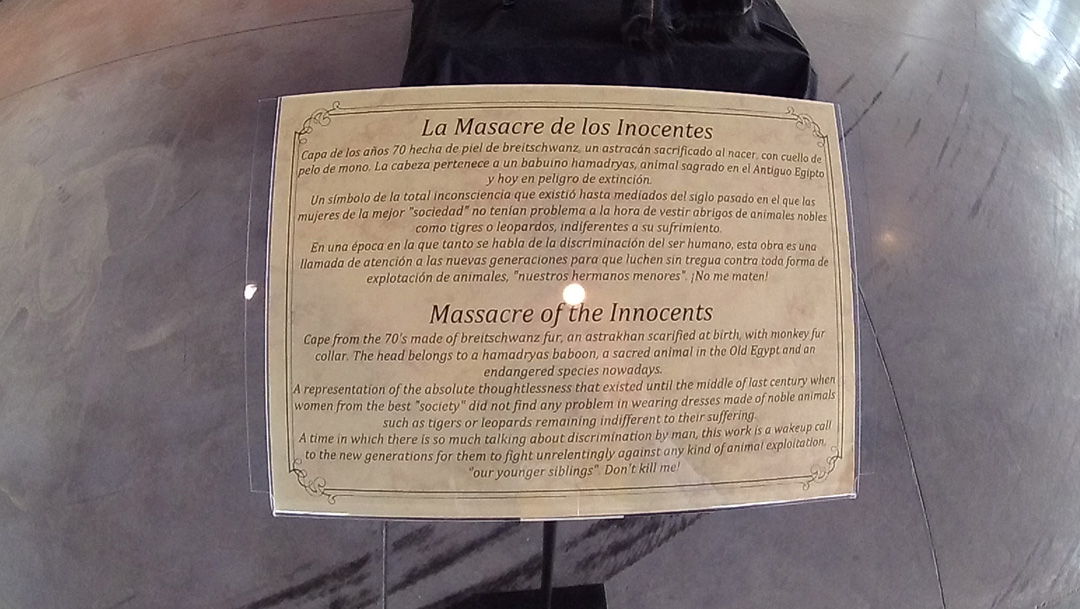 I could have stayed here all day, going from car to car and display to display. I was only staying in Malaga for seven days and had to cram in many other trips as well as my obligatory siesta which was due imminently so it was time to check out.

The trip back home seemed much shorter, I guess because I had already taken the route on the way there so it was familiar. Anyway, it was just one long straight road until I got to very near my apartment. 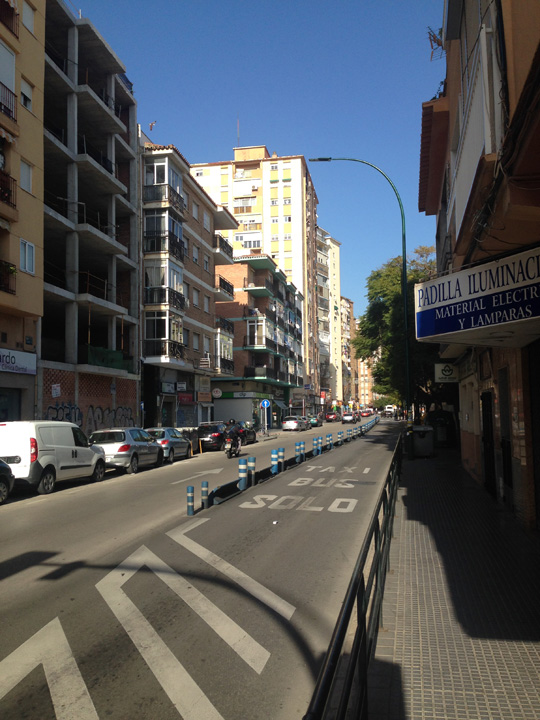 Stopping for a baguette and some Salchichón on the way home at one of the many tiny convenience stores made for a great, after siesta snack.

Just about everything that I love about Malaga, seeing the sights, eating the food and having a nice sleep. You just can’t beat that. 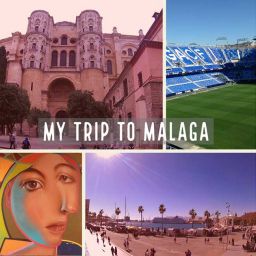 A Trip To Malaga 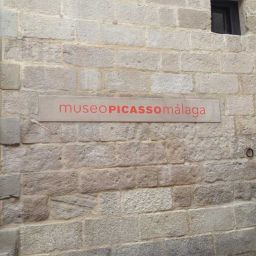 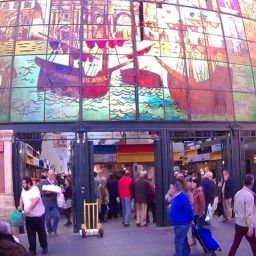 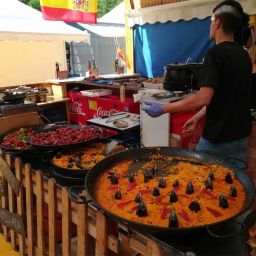 Seville & Cadiz A few weeks ago I thought to myself that it’s that time. The time where I need…

Oh, as an engineer, that would be the place for me to visit first, if I am ever in the area

It’s definitely a great place to spend an afternoon.