Visiting The British Museum In London

History of the British Museum

The British Museum is Britains largest museum and one of the oldest in the world. Although begun in 1753, it first opened to the public in 1759 with a collection that was bequeathed to the nation by Sir Hans Sloane who was an Irish physician and collector.

Over the ensuing years through bequests, acquisitions and the plundering of various places in the old British Empire the museum now holds some of the finest and extensive collections found anywhere in the world.
With over 6 million visitors annually it is often Londons most visited attraction.

The many galleries are subdivided between Europe, Africa, Americas, Asia, Middle East, Ancient Egypt, Ancient Greece and Rome and Themes.

Because of the number of galleries, I decided to split my visit over a couple of days. Even then I really didn’t have enough time to see everything I wanted to see. It’s a place that you can keep coming back time after time.

One of the places I wanted to visit was the Sainsbury Galleries which held many pieces that included what we Nigerians call the Festac Mask. The Festac Mask is a Benin ivory mask of Queen Idia whose son Esigie was Oba of Benin in the 16th century. The mask was among many items looted (stolen, knicked or whatever you want to call it) by the British in 1897.

In 1977 when Nigeria hosted FESTAC 77 which was a major pan-African cultural festival, they asked to loan the mask from the British Museum. This request unfortunately was refused. 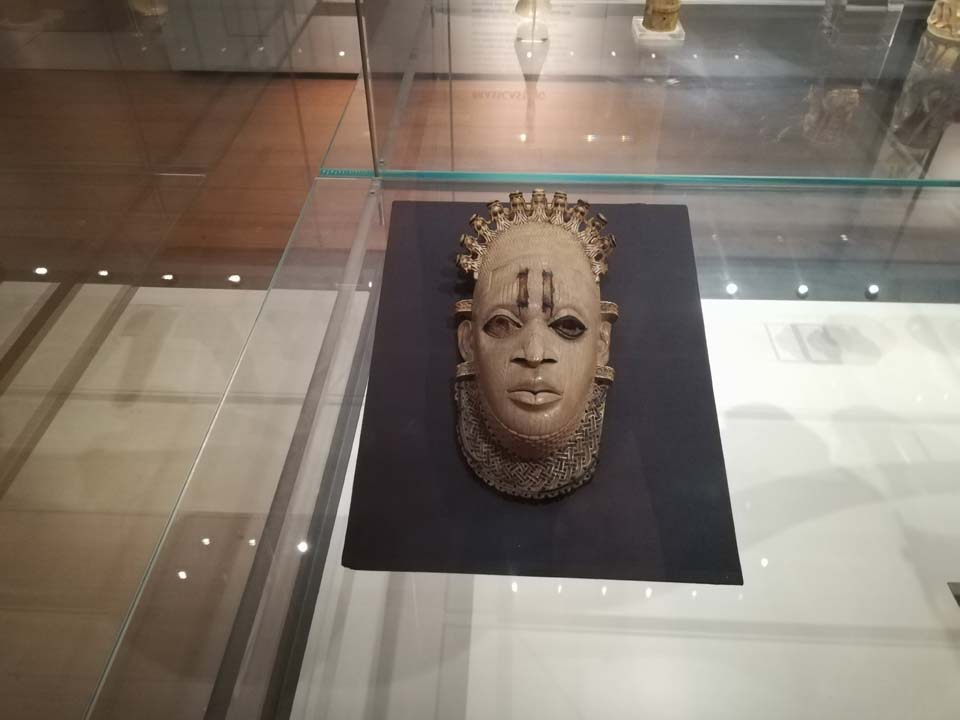 Among the many artefacts in this section of the museum were wicker shields from the Congo basin that had been adapted to carry throwing knives as well as instances of clay pottery made by the Igbo people of Nigeria.

There were also elaborate costumes that were worn by Masqueraders during festivals from West Africa and some of the finest examples of Benin bronzes removed from the royal palace of the Kingdom of Benin that you will find anywhere in the world.

Overall my visit to the Africa section of the British Museum showed me what superb artistry much of Africa has. It just left me with the feeling that much of what is on show would sit better in their natural habitat.

I had heard of the Rosetta Stone before I visited the British Museum and being one of the most famous objects on display I was looking forward with anticipation to seeing it in the flesh so to speak. 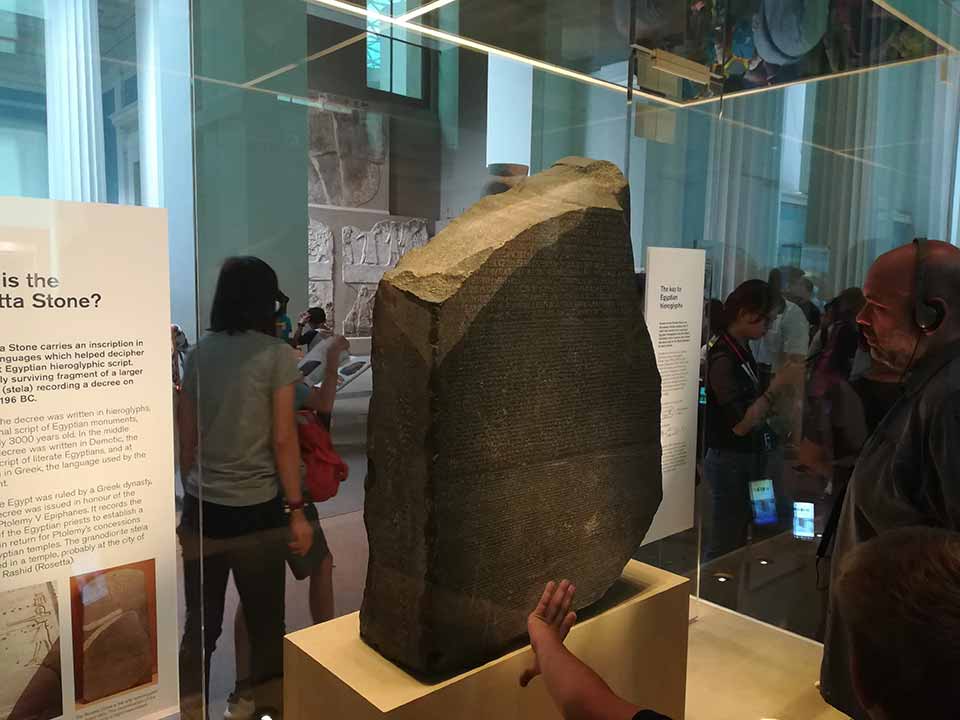 Up until the stone was discovered on the 15th July 1799 by soldiers in Napoleon’s army nobody knew how to read ancient Egyptian hieroglyphs. But because scholars could still read ancient Greek and the Rosetta Stone was inscribed saying the same thing in three different scripts, it became an important tool in deciphering the hieroglyphs.

Also on display in the Ancient Egypt section were various mummies along with carvings and stone statues of such as King Ramesses VI and the Goddess Sekhmet and many objects that adorned the tombs of the ancient Egyptian monarchy. 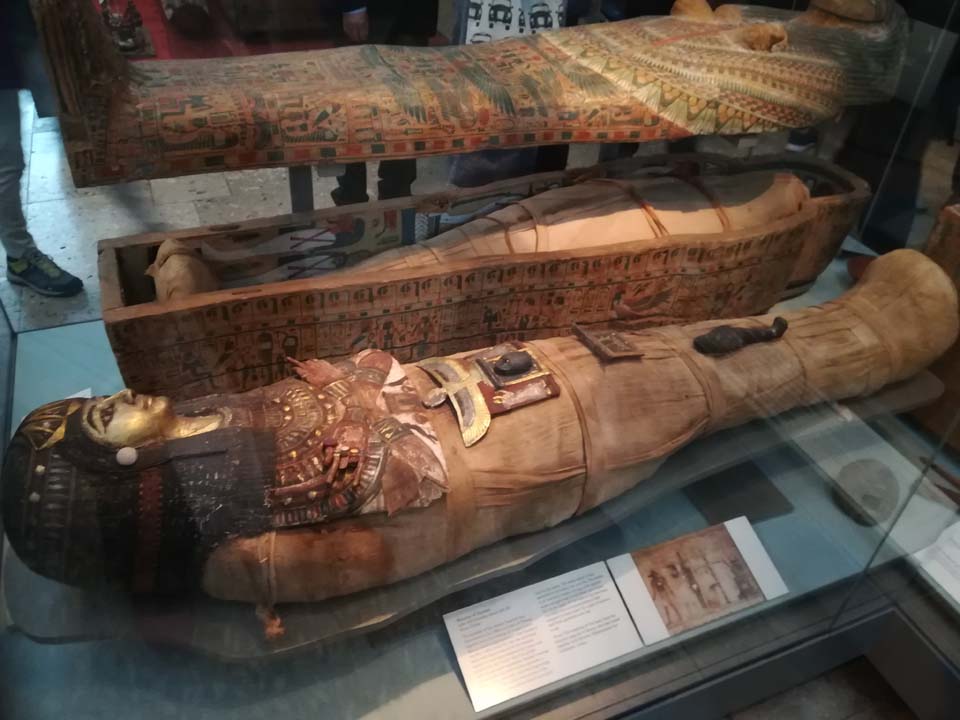 If you are at all interested in Egypt and its history then you will find a visit to this section of the museum fascinating.

The British Museum is free to visit for general displays although they do charge for some special exhibitions that they hold from time to time.

I would suggest planning to spend at least a couple of hours each visit as the place is massive and if you come back three or four times you still wouldn’t have seen it all.

There are many free 30 to 40 minute tours of individual galleries held daily which can be a great starting point for your visit.

Whilst there are many stairs, you needn’t worry as there are also many lifts available across all of the museum.